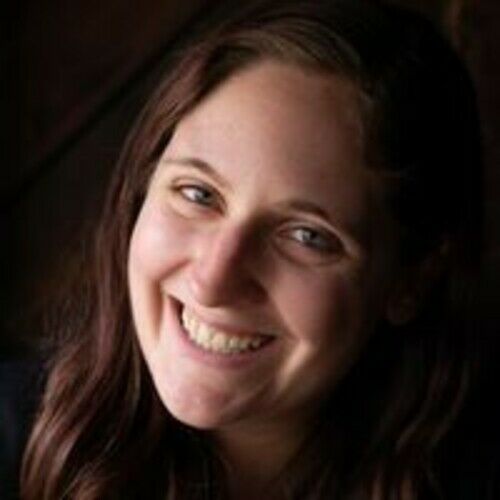 Angeline Walsh’s work has been described as “weird” and “too dark for children.”
​
A writer and filmmaker from Cleveland, Ohio, she has made several period pieces on a budget, which have been described as having “great costumes.” She blames her penchant for morbidity on having visited one too many catacombs as a child. 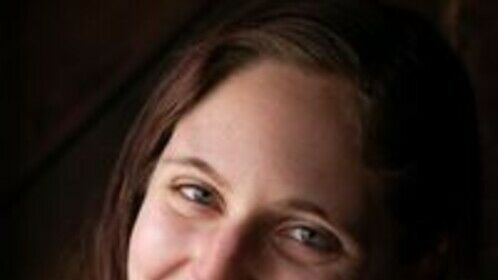