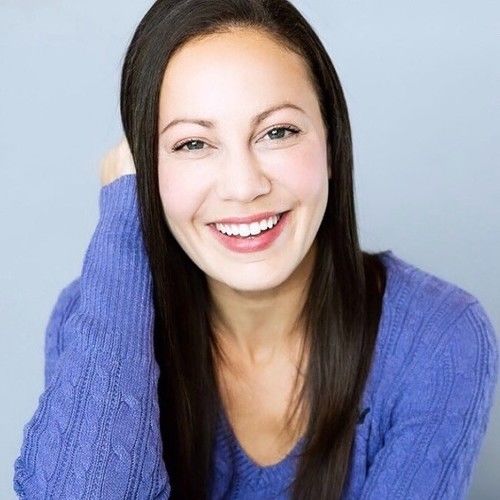 Jackie Quinones is an award winning filmmaker, producer and marketing and development consultant. Both her films and writing have been recognized by the Houston International Film Festival, The Script Lab and ScreenCraft. She has worked as a consultant in the development and marketing of blockbuster films including Aaron Sorkin’s Molly’s Game, John Lucas & Scott Moore’s Bad Moms franchise, Brian Henson’s The Happytime Murders, Joel Edgerton’s The Gift, Peter Berg’s Mile 22, Billy Ray’s The Secret In Their Eyes, and more.

In 2016, Quinones spoke at TEDx, Paris. Her talk “Is Technology Killing Our Empathy?” highlights her passion for mixed media storytelling and how integrating story with digital media can create a novel way to improve empathy online. 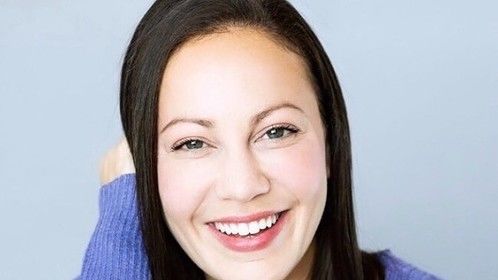