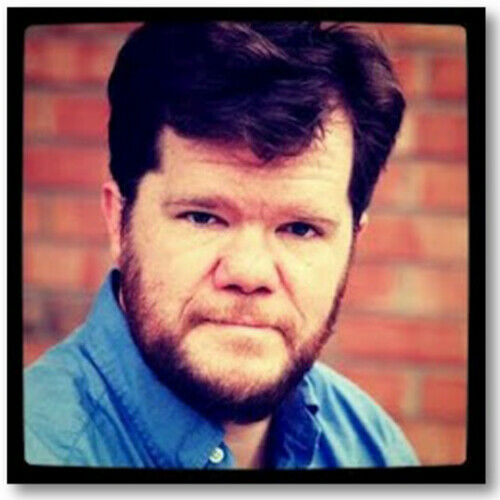 I am the writer and creator of The Incomparable Radio Theater podcast series., featuring a range of non-existent 1940s era radio shows like "The Adventures of Timmy Preston, Galaxy Scout," "Doll Tearsheet, Private Eyeful," "The Two-Fisted Tales of Tesla," and more. Our current project is a Galaxy Scout miniseries taking the concept a little more seriously--but not too much more seriously. I also appear on several shows at the Incomparable podcast network, .

In 2003, I co-founded the Riverrun Theatre Company in Madison, Indiana. There, I have written plays, designed and implemented all aspects of our marketing, designed all the sound and video for our productions, designed elements of productions (props, sets, costumes), and occasionally acted on stage.

At the beginning of 2010, sparked by Twitter, I founded 2amt, an organization that develops new ideas & connects theatre artists and companies at every level. Thanks to 2amt, I have given talks at Arena Stage's "From Scarcity to Abundance: Capturing the Moment for the New Play Sector" convening, TEDxMichiganAvenue, National Arts Marketing Project Conference, 2011 City Wrights conference, the 2013 & 2014 Theatre Communications Group conferences, and more. I also curated the Audience Engagement track of the 2013 TCG conference.

I have also written articles for the National Endowment of the Arts, The Magazine, Six Colors, ArtsHacker, Stage Directions magazine, In Media Res, Adaptistration, TheatreFace and more.

I'm also a regular panelist on the Incomparable network's flagship series, the Incomparable, as well as the host of Afoot, a mystery discussion, and Turns Out, part of the rotating Incomparable Game Show series. I'm also one of the co-hosts on our Magnum, Podcast, which is both an episode by episode dive into the 1980s Magnum, p.i., but also a very silly descent into madness in the form of an episode by episode dive. (It's a lot of fun.) I was also the regular guest host on the TV Talk Machine with Tim Goodman.

Unique traits: Grew up in a doll museum in central Florida. True story. It's probably part of how I became a writer. Also, grew up with the Writer's Guild Journal as something I read throughout childhood. My mother sold a script to the original Hawaii Five-O back in the early 1970s and became a member. Other kids had baseball stats on trading cards, I had the TV Market List in the back of the journal and whether shows had open submissions or not. 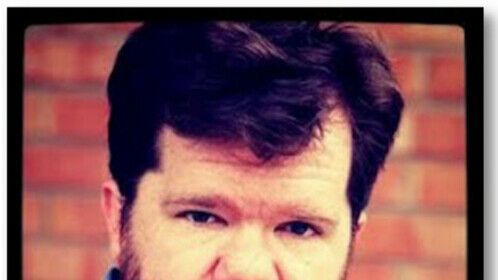