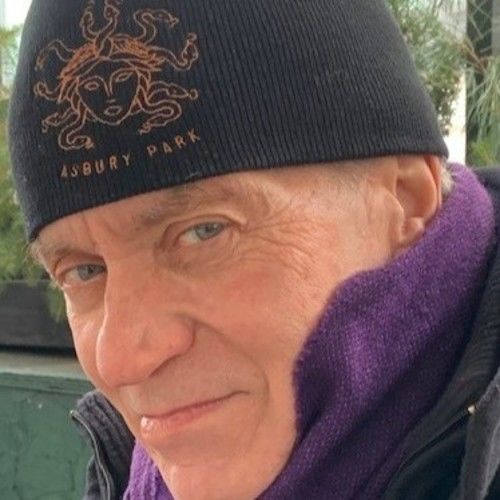 Zinc Pederson is a New York City screenwriter with a passion for dark dramas, historical fiction, and westerns.

Zinc’s Vietnam War screenplay, Dante’s Obsession, was optioned by Director Michael Cristofer. He also wrote and directed My Friend Saint Exupery, a documentary about the author of The Little Prince, commissioned by the Pierpont Morgan Library Museum in New York City.
Zinc was awarded First Prize in The Best in the West Screenplay Contest for his western, Medicine Show, the story of a teenage girl, an ex-harpooner, and a Navajo Indian that track a serial killer across the old west.

Along with serving as a ghost writer on The Magic Snowman, narrated by Roger Moore, Zinc has been a script advisor at The Actors Studio in New York City and a personal assistant to Maurice Sendak. He is also is a published cartoonist and has taught writing and art at New York City public schools.

Zinc believes in giving back and volunteers as a cartoonist at the Ronald McDonald House, a children’s hospice in Manhattan. He has also volunteered at the Majengo Children’s Home in Tanzania, Africa. 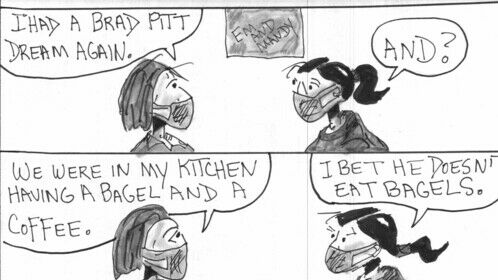 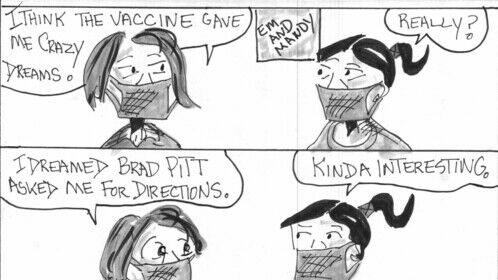 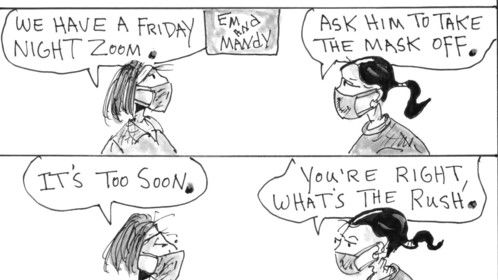 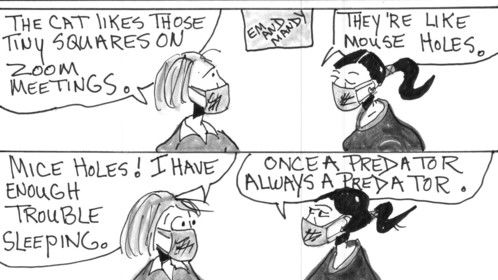