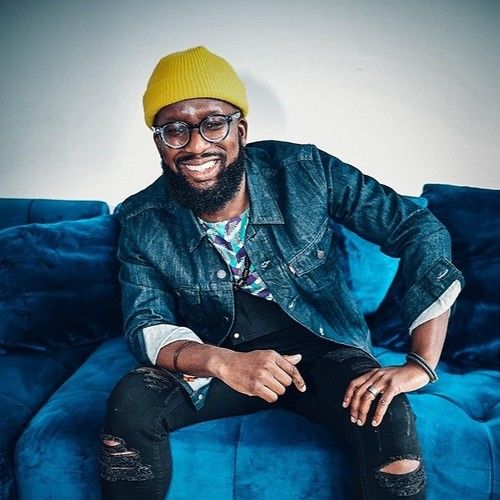 I'm a Houston based writer, producer, editor and occasional cinematographer. I stumbled into the world of filmmaking while running a wedding photography business and serving with media department at my church. To date, I've written and produced three short film projects - "Amazing Grace," "Don't Even Go" and "Inherited," all of which will be premiering in early 2021. In addition, I directed and produced a short film "Keep Your flowers" in June 2020, which tells the story of a woman fleeing an abusive relationship that allegorically describes the relationship between America (abuser) and black people (woman). To date, the film has gotten into 12 film festivals. Lastly, I routinely have served as a producer on several documentary projects with Comcast highlighting issues pertaining to black culture. My main goal is to write, direct and produce meaningful narrative and documentary films that intersect both my Christian faith and race. 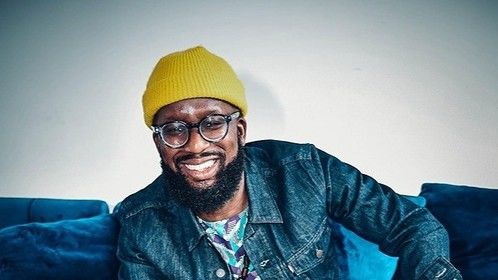