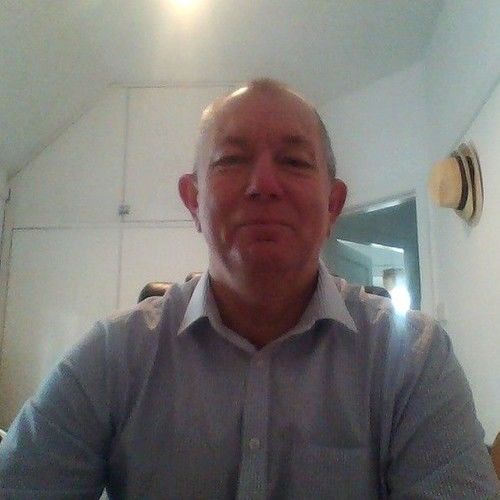 I write for TV, film and the stage in a range of genres and as an award-winning short film scriptwriter I am now focused on developing my more ambitious TV and film projects.
Residing in the lovely Cinque Port of Margate I can be found, when I am not writing, walking the dogs along the beautiful beaches of the Viking trail.
I have been lucky enough that my non-writing career has sent me globetrotting around the world allowing me to experience various cultures and people, this has clearly impacted my early storytelling and script writing. This international exposure has given me a wealth of life experiences to draw from and continues to inspire my writing in unexpected ways.
However, stemming from my childhood, my overriding passion has always been for historical dramas, this now significantly influences the direction to which many of my current scripts develop today.
Short Films produced
SQUIDGE: (2016) .uk
This is a moving story about how society views a friendship between a young teenaged girl with Asperger’s and an agoraphobic middle-age man.
CHAMPAGNE, CHRISTMAS & LOL: (2011) Dir:Charlie Francis: Chameleon Entertainment. Logline: Returning home late from a Christmas party Lauren must face her abusive partner. This film tackled the subject of domestic violence within a lesbian relationship winning 3 awards including Best Drama, Editor and Actress at the 2012 Kent Film Festival.
THE WAKE: (2010) Dir: Elain Donnelly. BBC Scotland Logline: Sometimes you don’t get to say goodbye. Sixty second drama competition winner with BBC Scotland, starred Johnny Beattie.
A NIGHT IN WITH… (2009) comedy London Film Academy Logline: When your boyfriend turns up unexpected who do you spend the evening with? Him or someone you really love? Short script competition winner.
CHEAT (2008) drama London Film Academy Logline: Two lovers play a game of Monopoly but for one it has a hidden meaning. Short script competition winner.
Who’s the real Easter Bunny (2007) & It’s speed dating Captain but…(2009) both comedies that explore some of the more eccentricities of modern day life. Both directed by Caroline Derrick.
Stage productions
‘The Lord of the Rings, the story they didn’t tell. . .) 2016 pantomime performed by the Allington Players. ‘Lord of the Rings meets Wizard of Oz meets X Factor meets Strictly Come dancing. 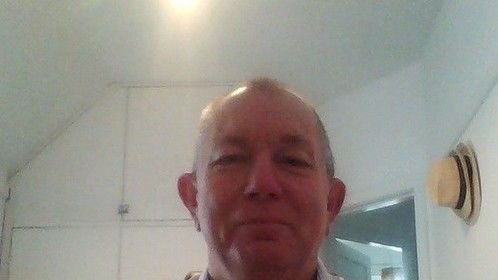