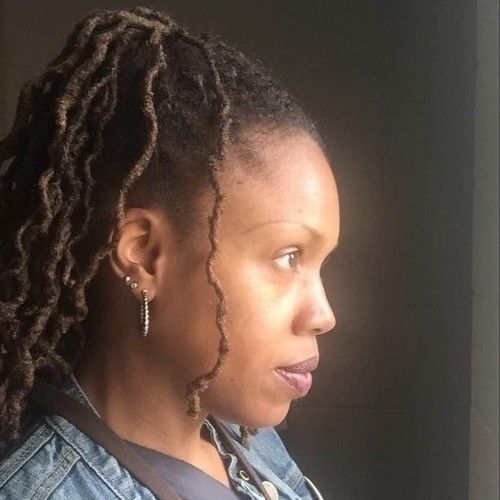 Natalie Bullock Brown is an award-winning producer, an Assistant Teaching Professor in Interdisciplinary Studies at North Carolina State University, and a 2021 Rockwood JustFilms Fellow. She is director/producer of baartman, beyoncé & me, a documentary work-in-progress that explores the impact of the beauty standard on Black women and girls; and is a producer on award-winning filmmaker Byron Hurt’s upcoming PBS documentary, HAZING. Natalie is also StoryShift Strategist for Wilmington, NC based Working Films, where she guides the organization’s work in ethical and accountable documentary storytelling. Natalie was a regular guest and contributor for #BackChannel, a monthly segment on North Carolina public radio’s The State of Things. And for more than a decade, Natalie was an assistant professor of film and broadcast media in the Department of Media & Communications at Saint Augustine's University in Raleigh. She also served 12 years as co-host of Black Issues Forum, a public affairs program on UNC-TV, North Carolina’s statewide public television network. Natalie was also an associate producer on documentary filmmaker Ken Burns’ 10-part PBS series, Jazz. She holds a Master of Fine Arts in Film Production from Howard University, and a Bachelor of Arts in English from Northwestern University. Natalie is a native Chicagoan living in Raleigh, NC. 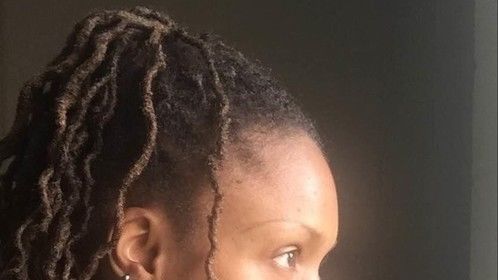