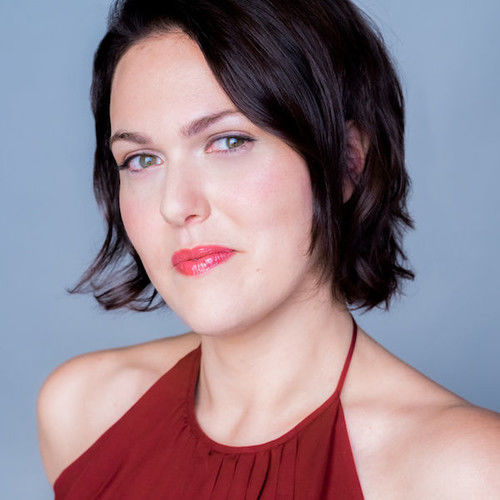 Rachael Meyers is an award-winning director, writer and producer. The recipient of 15 awards internationally, she has tackled a wide-range of genres from high concept to character- driven content, expanding her technique and palette. In 2012, she received the Young Artist Development Award from Chaspen Foundation for the Arts for her work as a writer and producer on the detective noir "Midnight Showing." Her directorial debut, the action-packed western comedy "Highway 15," garnered awards at festivals across the country, including Best Direction. Most notably, "Zoe + Ari," a short LGBT romantic dramedy which Meyers directed and produced, screened in 30+ festivals, won 4 awards, was nominated for 5 more, and made a special appearance at the 2018 Cannes Film Festival as a part of the Cannes Court Métrage. She received Best Director at the UCLAx Film Festival for "Zoe + Ari," and her heartfelt short "Forget-Me-Not" won Best Drama Short Film at the North Hollywood Cinefest. She is currently in development to direct several projects, including her topical drama "Lost for Words" with Oscar-winning producer Fred Roos.

Directing seemed a natural offshoot from her incredible work as an actress. Meyers is known for her recurring role as Josie on Tina Fey's Emmy-nominated comedy "Unbreakable Kimmy Schmidt." She has appeared on ABC's "Fresh Off the Boat," Disney's "Dog with a Blog," Mindy Kaling's "Champions," the reboot of the widely-popular series "Veronica Mars," opposite Simone Missick in CBS’s "All Rise," and as Barracuda, the barbaric volleyball center in Facebook Watch’s "The Set Up." Meyers’ career has also spanned the stage, including the world premiere of "FAMOUS," the Ovation-nominated production of "The Elephant Man," and Torrance Theater Company's "Chicago." These performances have earned her critical praise ranging from "the ultimate stage mother from hell" (BroadwayWorld) to "a towering beacon of goodness" (StageSceneLA). 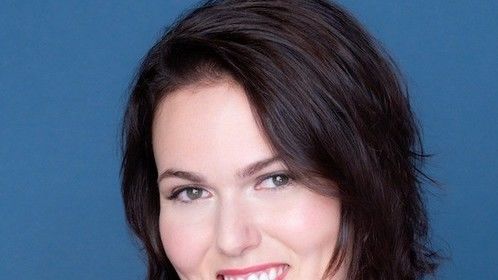 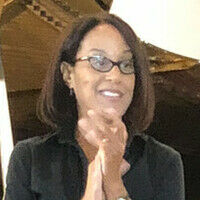