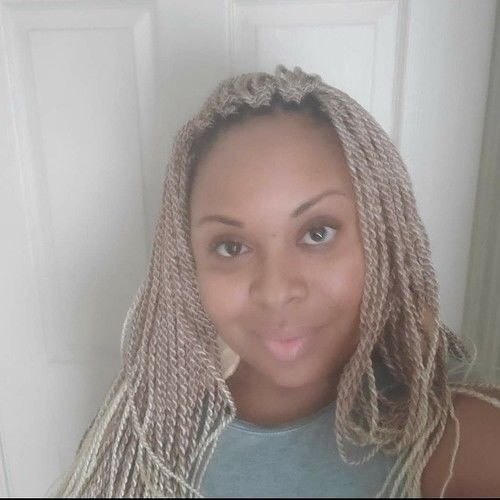 NITA CHERISE
When her husband gifted her some improv classes in 2013, Nita knew she’d found her tribe. After some encouragement from fellow improv classmates at the La Nuit Comedy Theater in New Orleans, she found herself on stage at the theater’s weekly open mic, and later as ½ of a weekly show where she could hone her stand-up and sketch skills. Her inspiration has always been her life growing up as a sheltered, home-schooled preacher’s daughter as well as her current situation as a wife and mother. Over time, she linked up with the ladies of the No-Lye Comedy Collectivemade up of Black, femme comedians, and performers who can be seen in and around New Orleans. The NoLye Improv group was also a part of the 1st Annual New Orleans Improv Festival in 2019. Nita also performs sketch and can be seen in Morphed, a monthly stand-up & sketch combination show that takes place at various local venues in New Orleans.
In addition to performing stand-up, improv, and sketch, Nita can also be seen as “Vivian/ Anita” in A God Called Bitch, a one-act play written and directed by Candance Robertson, which debuted at Infringe Fest 2020. She also played “Shand” in Stangela for President, written and directed by Rochelle Mcconico, featured in Infringe Fest 2019. She is also a voice actor who can be heard narrating the award-winning short August, directed by Caitlyn Greene as well as co-host of “Rappin Atlanta”, a podcast that recaps episodes of Donald Glover’s FX show “ATLANTA”. 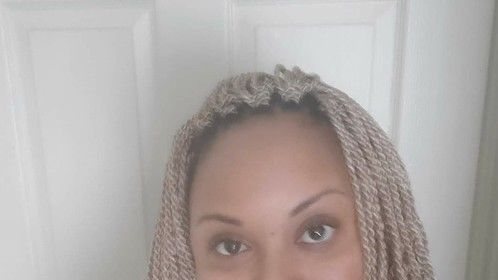 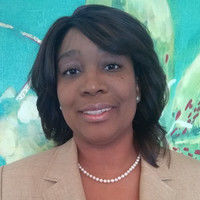 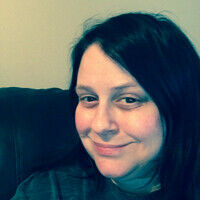