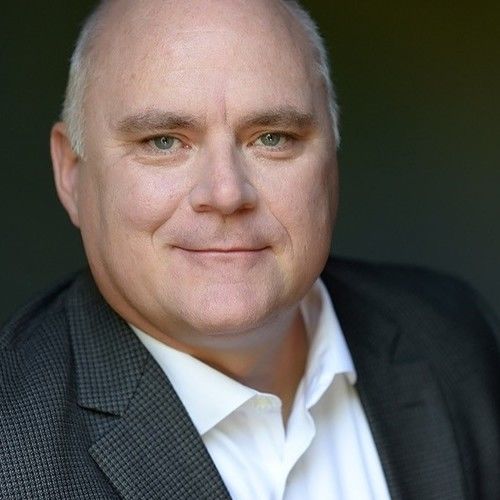 Actor, writer, director and overall creative. Acting roles include the feature film "21 & Over" and television shows "The Librarians" and "Z-Nation" along with regional commercials and numerous independent short and feature length projects. Wrote, directed and produced the short film "Keys to Life" which appeared in numerous festivals, and won a few awards along the way. 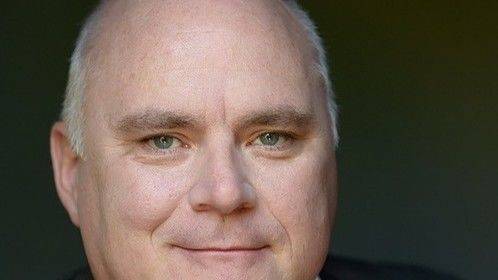