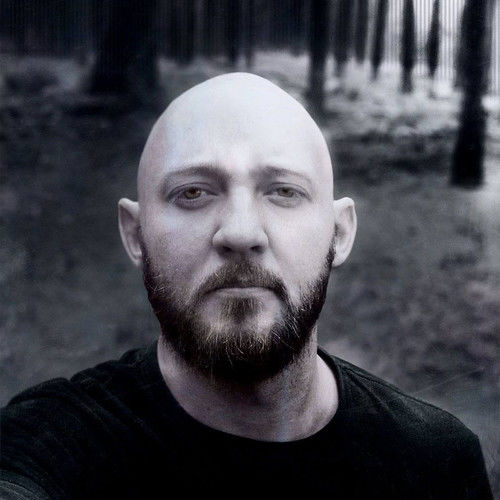 Wynand Is a freelance digital artist, Multimedia Designer, Content developer and Instructional designer. With a background in Illustration IT, Audio Visual, Voice Conferencing and Elearning.

Wynand is based in South-Africa Johannesburg.

Wynand writes storyboards and illustrates quite well, which allows him to excel in creating engaging scenario-based elearning and written stories.

Wynand has a strong ability to put emotion on paper, and is a true creative thinker, brainstorming comes naturally to Wynand.

Wynand has a great love for Sci-Fi, Horror and Scandinavian Crime drama.

Many say that Wynand, should persue a career in acting and or Stand-Up comedy.

Wynand find it it very easy to communicate and is a people's person and deep thinker.