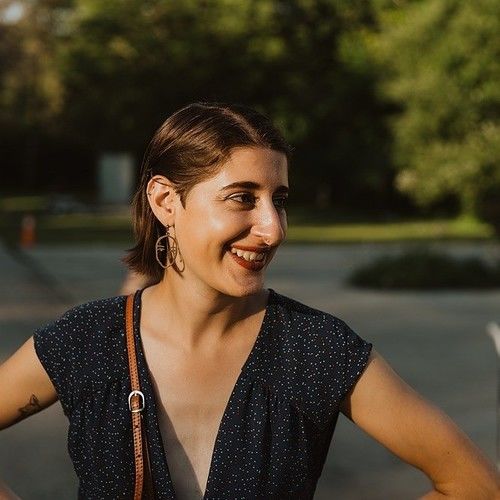 Julianna Notten is a Toronto-based, award-winning, queer filmmaker and co-founder of Switch Hitter Films. Currently she is developing both her first television series, Well That’s Just Super, with the support of the competitive CBC development fund, as well as her debut feature film, Erin’s Guide To Kissing Girls, in partnership with Telefilm’s Talent to Watch program.

The short of the same name has played in over 40 film festivals around the world, most notably Frameline42 which later picked it up for distribution. The feature was also chosen to take part in Inside Out’s prestigious Financing Forum this past May.

She is a graduate of Ryerson’s Film program, where she received the Norman Jewison award and Natalie MacDonald Memorial award in her final year. Her thesis film, Earth To Avery premiered at the TIFF Kids International Film Festival in 2016. She has made it her mission to create stories with queer and female protagonists who break boundaries and challenge stereotypes. 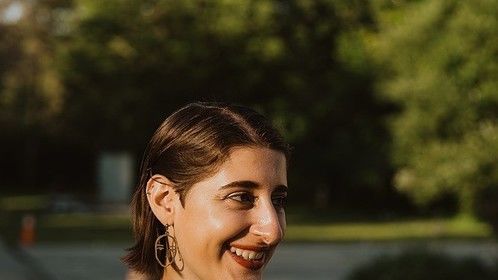