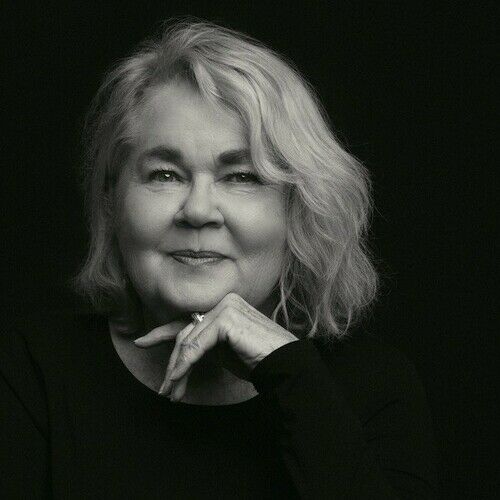 Julia C. Bookout is the Executive Director/Co-Founder of The Chimaera Project, a nonprofit organization that champions female filmmakers. She has produced two award-winning short films; "Gloria’s Call" and "I Am Be.." Bookout is currently directing a short documentary film "Inside the Beauty Bubble" and co-producing the short sci-fi film PURE and a feature-length documentary, "Acting Like Women: Performance Art and the Woman’s Building." She is prepping to shoot a proof of concept for her sci-fi episodic screenplay, Women of Steel: Gracie’s Story. 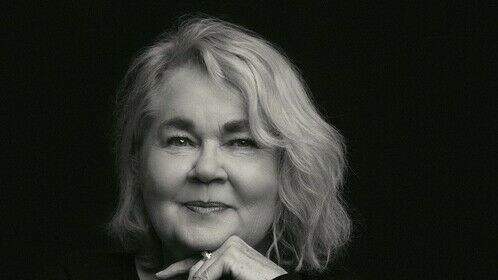