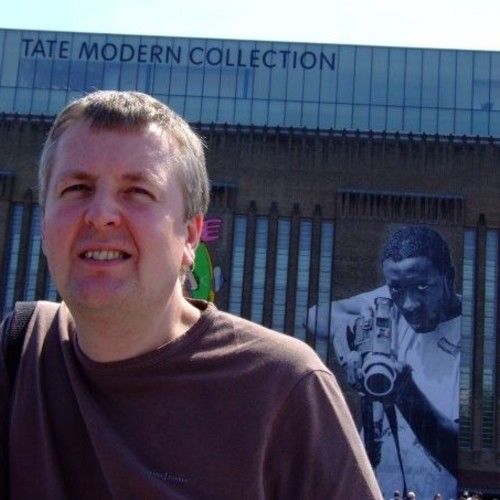 Founded a website dedicated to promoting British films in 2006 which has just been relaunched. If you have a British film you want listed on our database let me know!

Produced 'Life's a Beach' a feature length documentary that is currently in post-production, plus several shorts. 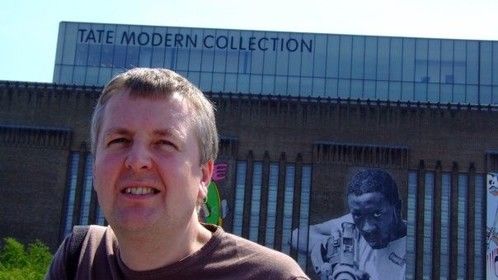