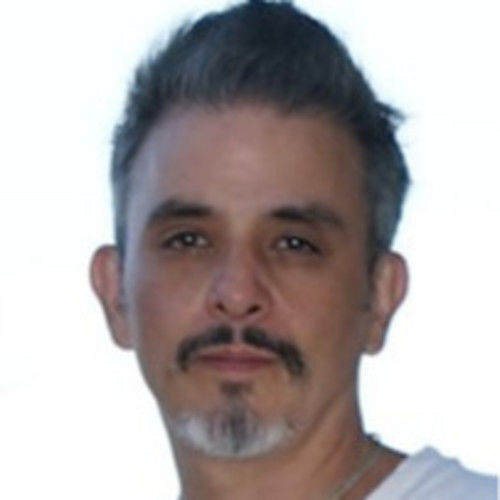 Paul Lucero Meyer was born the youngest of nine children and raised in the outskirts of Albuquerque, New Mexico. Though growing up poor, he never felt poor because he was too busy building treehouses in the bosque and playing and swimming in the Rio Grande to understand the struggle of being poor. He hopes to capture a sense of childlike innocence and rural ambience in his story telling. Paul left Albuquerque after high school and has been working in Hollywood ever since. In addition to stints as an actor, writer and director, he recently penned the cult hit comic book SOD, a comedy horror about a small town being overrun by carnivorous grass. His latest project, a graphic novel entitled Under the Cottonwood Tree has been gaining notoriety with six national book awards, adopted as part of college curricula, and as an anchor-text for numerous elementary schools. As a proud Chicano he strongly desires to shine a light on his people and culture. To quote the Poet Laureate of New Mexico Levi Romero, “We are the orphaned ones whom Spain abandoned Mexico did not adopt and the U.S. never wanted.” In spite of this or perhaps because of this, New Mexico is truly a land of enchantment and with these cuentos, Paul hopes to show an audience just how enchanting it can be. 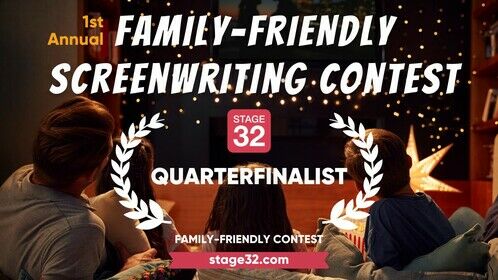 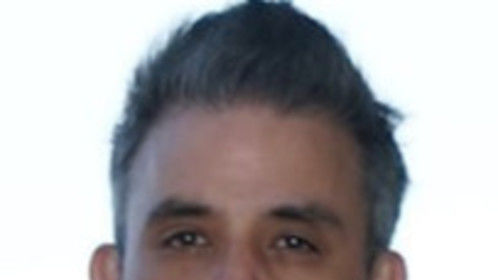