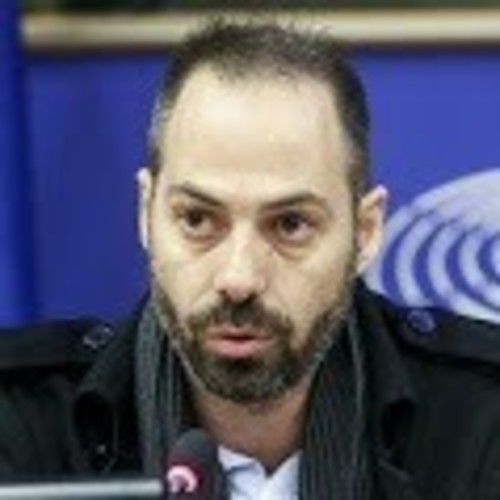 WALKING AROUND THE WORLD Screenwriter and Producer

George Avraam, a Cypriot journalist, scriptwriter, filmaker was born in December 1978 in Nicosia.
Education: BA in Journalism and Social Sciences Fredefick University of Cyprus. He works as a journalist in Media (radio, newspapers, television) the last 20 years. He has passion with research and writing. Excellent communication skills. Apart from his work he wrote and produced 2 short films and one feature creative documentary. His films have been selected in competition at international film festivals in USA, Sweden, Greece, Cape Town, India and others. Αlso he had Special screenings at the European Parliament. His films "30" and "Beloved days" were selected for worldwide distribution by Films Media Group an American distribution company. "30" and "Beloved days"
was theatrical released in cinemas in UK, Hungary, Cyprus. "30" was included and the Short Film Corner market Catalogue in Cannes 2018. 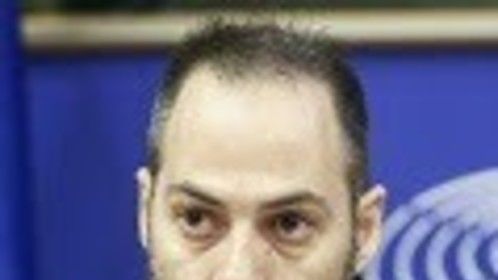