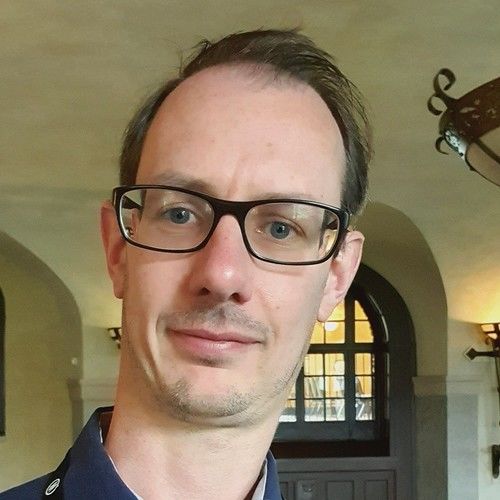 Experienced business and legal affairs executive with extensive knowledge of the Irish screen industry and the financing, promotion, and distribution of Irish screen content.

Treasure can provide co-producers with the full range of production services, managing all stages of the production process including scouting, scheduling, budgeting, casting, crewing and post-production.

Three of Treasure's feature films: The Stag (Bachelor Weekend), Handsome Devil, and Papi Chulo, world premiered at the Toronto International Film Festival. Our Spanish language feature Viva was shortlisted for an Academy Award in 2015. Our TV series Finding Joy is currently available in the US and Canada on Acorn TV, while our latest series Smother, co-produced with BBC Studios, was the highest-rated new drama in 2021 on Irish national broadcaster RTÉ and is available on cable channel Alibi in the UK.

Treasure can access the S481 Irish tax incentive for film and television production which can be worth up to 32% of local spend (37% in areas outside of Dublin - subject to EU approval).

Ireland also has a variety of funding available for co-production projects from local funders including Fís Eireann / Screen Ireland, the Western Regional Audiovisual Production (WRAP) fund, the Broadcasting Authority of Ireland, and Irish broadcasters. Ireland is also a member of the Council of Europe’s production support fund, Eurimages.

Ireland is a party to the European Convention on Cinematographic Co-Production and has bi-lateral co-production agreements with Canada, Australia, New Zealand, Luxembourg and South Africa.

Unique traits: As editor of Irish screen trade publication Scannain I have a unique perspective on the Irish screen industry, 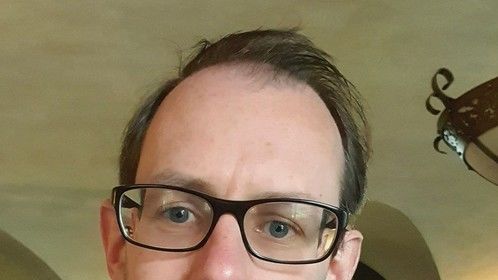