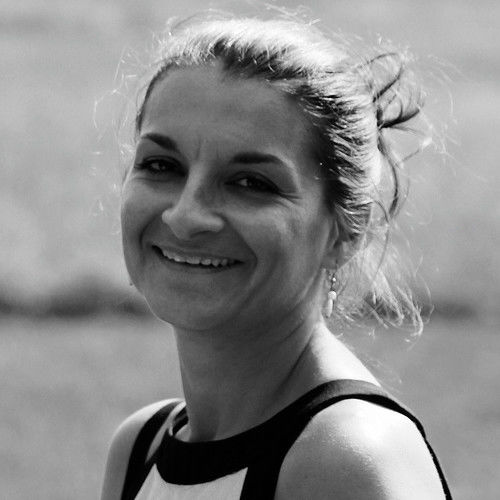 Mina Avramova was born in 1981 in Sofia, Bulgaria. After finishing school she went to Germany for her studies of media culture at the Bauhaus University of Weimar. Already during her studies she organized a short film festival featuring productions from Eastern Europe. Earlier in her career she has worked as a production assistant, casting director and assistant director for several TV series before she joined „Fortune Cookie Film“ in 2012. Additional to her work as a producer at the Hamburg based film production company she translates scripts and dialoque books from Bulgarian into German and vice versa. 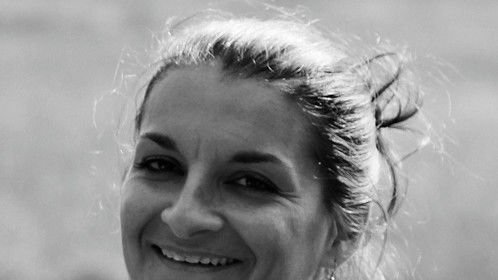