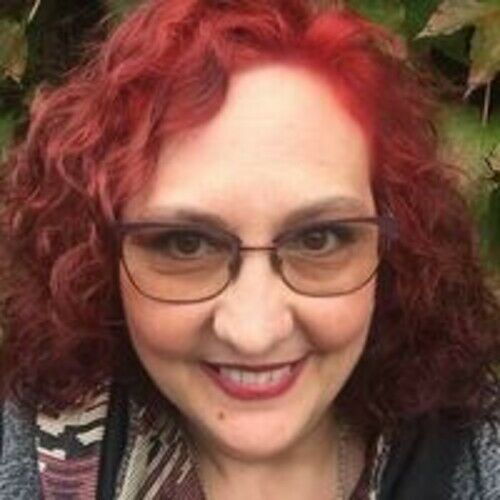 Spanish filmmaker worked as professor at Salamanca University and directed a Local TV. Produced and directed a documentary over the history of 30 years of the Spanish Neighbours associations from Franco's dictatorship to 1995. Then moved to The Netherlands with my family where I worked as audiovisual journalist, theatre producer and have produced several short movies and music videos. 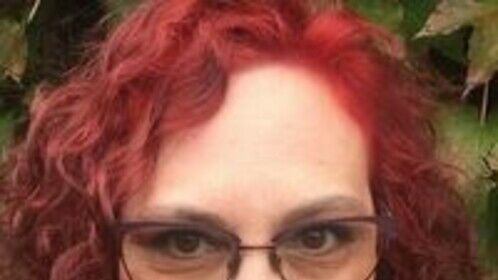