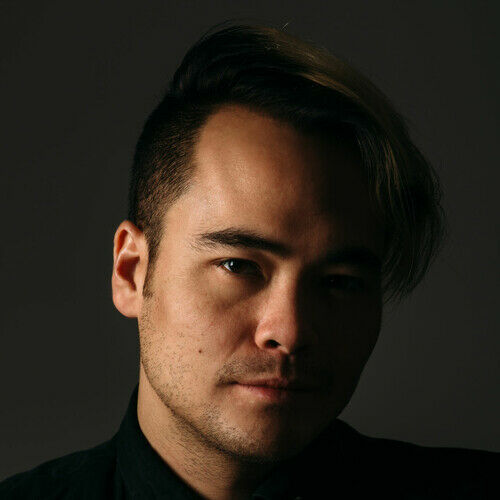 After grinding his teeth as an intern at ICON Film, Fox International Productions, and as an assistant at Fox Searchlight, Daniel EPed the Sundance darling and Iranian vampire western A GIRL WALKS HOME ALONE AT NIGHT.  He followed up with his directorial debut THE PERSIAN CONNECTION (Sam Goldwyn/MGM) that the Financial Times called "the most striking of films which spiked the tonic of open mindedness". The film was optioned by FX to adapt into a TV series. At USC he was a finalist for the Student Oscar for BLACKBIRD. His thesis film A BETTER PLACE THAN THIS won the Panavision Young Filmmaker Award,  played at over 50 festivals worldwide, and was purchased by PBS as the landmark film for their shorts programme. In 2020 Daniel was supposed to commence production on the feature version of A BETTER PLACE THAN THIS with Andrea Riseborough however the pandemic put the international co-production on hold indefinitely.