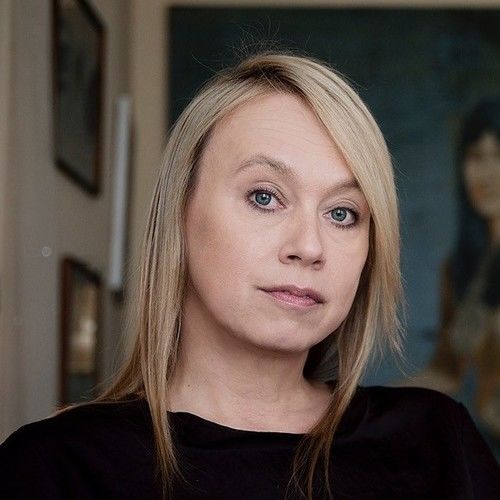 I live in Berlin and have been in the film and TV business for over 20 years as a screenwriter and director. I like to use glamour to tell great, diverse and unusual characters behind the fachte, like in my films Little Paris or the musical film Somewhere in Berlin. Visuality is as important to me as storytelling. Besides feature films and series, I work as a story and show producer for TV shows like The Voice, Love Island or Dancing with the Stars. 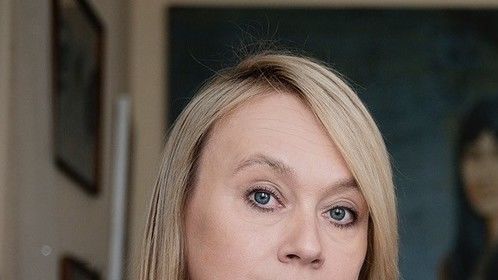