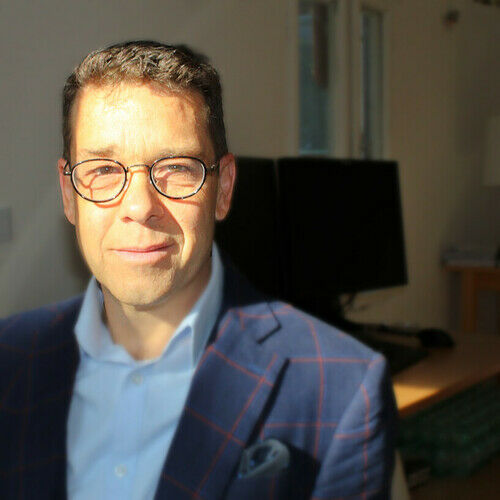 I made my start in journalism in 1991 when I published my first pieces in the Washington Post newspaper. Three years later, I embarked on an Army Intelligence career that spanned 13 years and during which I published hundreds of articles in classified theater and national-level publications. This is also where I refined my briefing skills, which came in handy when I resigned my commission in 2006 and devoted my time to teaching political science and the history of the Middle East at the University of Maryland's European Campus (UMUC) in Heidelberg, Germany.

Concurrently with teaching at UMUC, I worked as a freelance translator, copywriter and film subtiler for independent German and Arabic films.
Currently, I support my family as a freelance copywriter and still do the occasional translation, like the little book My Blu Quarantine (available on Amazon) by my dear friend, the journalist Jens Brambusch.

I am currently developing a feature-length script with the working title "Waters" based on my experiences as an intelligence officer in Kandahar, Afghanistan in 2005-2006. 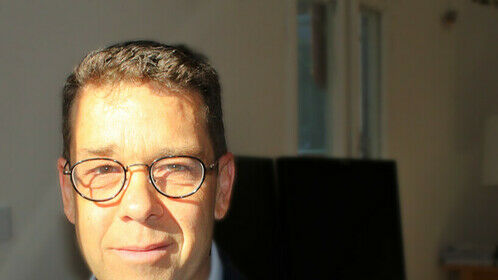