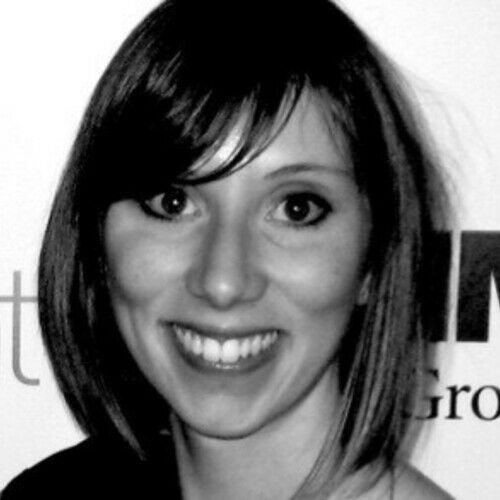 Casey has recently joined the in-house team as an Executive Producer at Xavier Marchand's Moonriver TV, after spending three years working across the film and TV slate as a consulting Development Producer. Prior to this she was at Lookout Point, first as Development Executive and later as Head of Film.

Alongside her executive roles, Casey has also produced independently, including THE LAST RIGHT (2019) written and directed by Aoife Crehan, and CONTAINMENT (2015), directed by Neil Mcenery West. She is a graduate of the MA course in Producing at the National Film and Television School, and her graduation film, VOLUME, directed by Mahalia Belo, won the British Independent Film Award for Best Short. Casey supports various film and TV training and mentoring schemes, and has been an assessor for iFeatures, BFI Shorts and the screenwriting and producing courses at the NFTS. 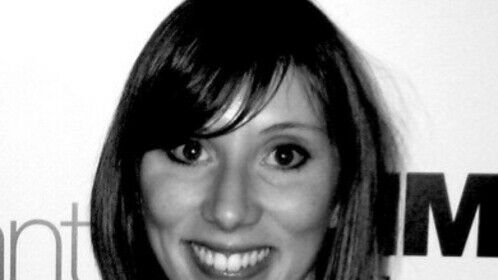 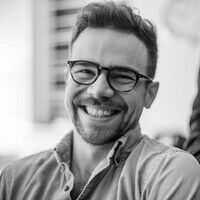