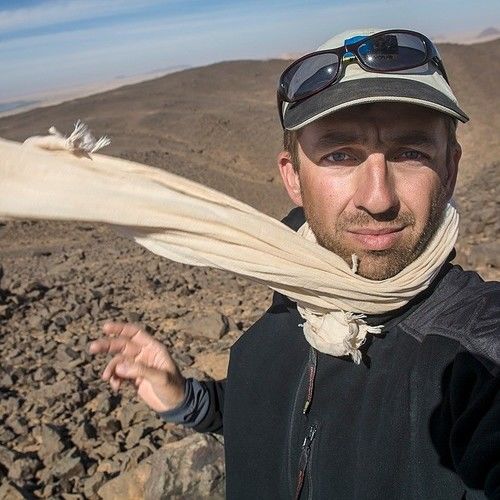 I'm storyteller, filmmaker, photographer and writer. Dedicated rock climber and scuba diver. Studied chemistry in Warsaw, Poland, screenwriting, directing and documentary film production at Harvard and MIT. My love for adventure brought me to be The Explorers Club fellow and vice chairman of the Polish Chapter of the Club. In the past I was Editor‑in‑Chief of National Geographic magazine in Poland, TEDx speaker, Polish Ministry of Culture and National Heritage scholarship recipient. I wrote three non‑fiction books and three other pop-science and exploration books for children. Was script consultant for "The Debt" film by Krzysztof Krauze, created short climbing documentaries from Mali and Madagascar expeditions, produced and directed a few docs on archaeology, art of conservation and surprising science behind the excavated musical instruments. Few years ago I co-produced and co-directed "No Man Left Behind", a doc film about the last battle of Vietnam War shot on location in Cambodia for Canadian tv. I'm proud founding member of the explorers group that discovered 350 years old treasure of the Polish king in Vistula river in Warsaw, Poland. Documentary "River of Treasures" about that expedition was my first feature‑length directed film. The premiere was in New York in 2018 at The Explorers Club headquarter. 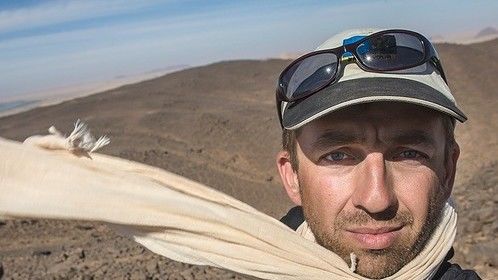