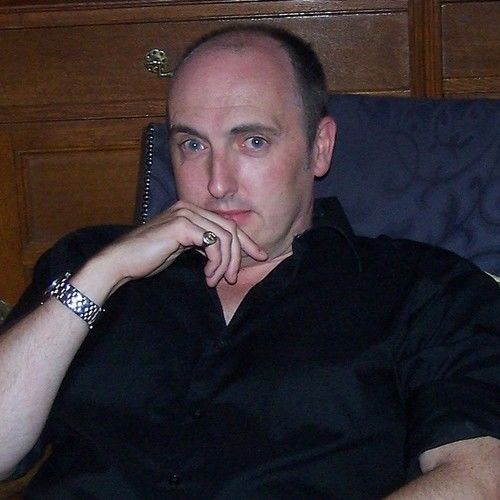 Richard Dinnick is a British writer for TV, comics and books. He is a member of the Writers’ Guild, BAFTA and the Royal Television Society. He is the creator of Legendary Comics’ Rob (a new twist on the Robin Hood mythos) and has TV shows in development on both sides of the Atlantic – notably his riff on fairy tales, Never After, which is with Blonde Mamba in LA. He has written on several TV shows, including the latest series of Thunderbirds Are Go! For ITV and Amazon Studios, and won the British Screenwriters' Award for Best Children’s TV Show in 2018 for his work on the BBC’s Go Jetters. Richard is the lead writer on the tie-in comic for Netflix’s hit show Lost in Space – also for Legendary Comics – and has new IP coming later this year in the form of comic books yet to be announced. Richard has several Titan Comics’ Doctor Who series under his belt for the 7th, 12th and 13th Doctors and has written many titles for the Doctor Who book range from Penguin Random House. 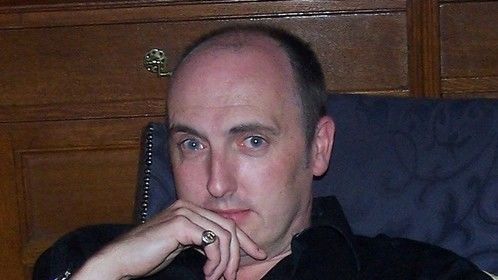