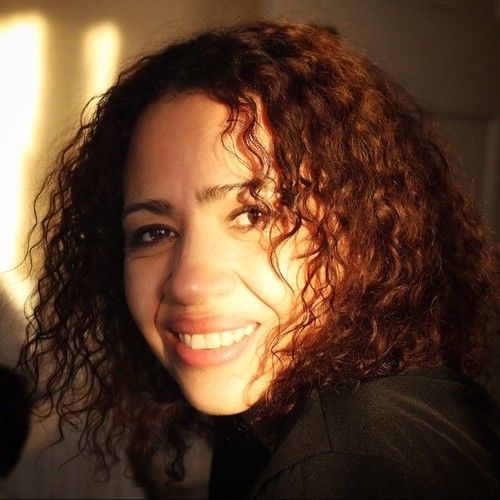 I am a screenwriter based in the San Francisco East Bay Area having recently moved from the UK. I primarily write character-driven dramas featuring strong female leads. I have written screenplays and short stories which have placed in contests both in the UK and USA. One of my historical thrillers has been optioned by a British producer who has been associated with the BBC and BAFTA. As well as writing fiction, I base my dramas on real-life events and particularly enjoy writing historical thrillers. I am experienced in story analysis and providing feedback as a script reader. I have collaborated with other writers and have co-produced and co-written a short independent film while also taking on the role of the cameraperson. I am open to collaboration and consultation on other writing projects. I am a skilled researcher and adept in applying said research toward developing narrative. 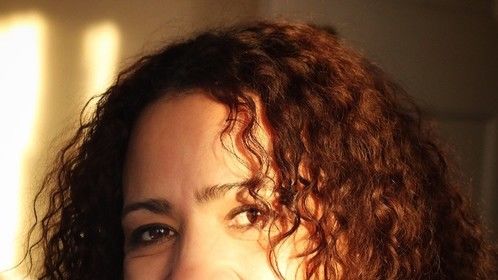