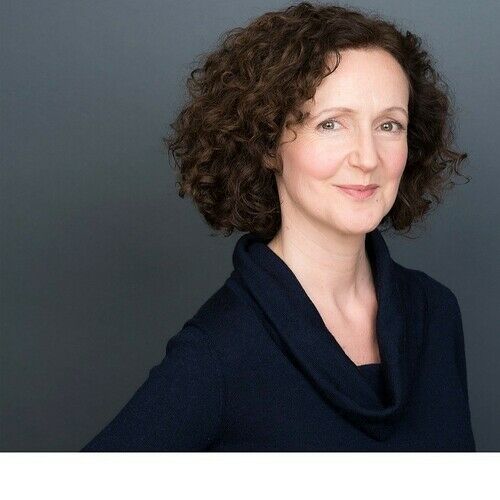 I am a Toronto-based actor most known for performing the role of Eve in the feature film, 'April in Autumn' (2018). I also have experience as an artist, voice actor, and writer of comedy for stage, radio and digital platforms. My debut, animated short film, 'The Young & the Separate', received an Honourable Mention from the Isolation Short Film Festival of 2020. Currently, I am writing a comedy series made for TV/Digital media. 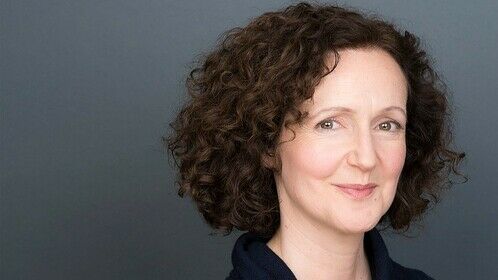