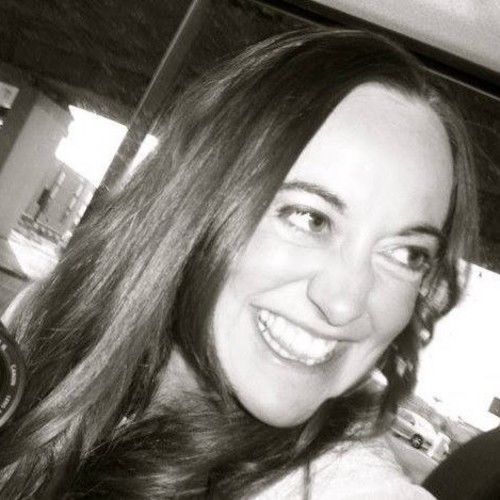 Anglo-Spanish, emerging screenwriter represented in the UK by Independent Talent who works part-time as the UK Manager for Barcelona based Filmarket Hub - an online international marketplace for Films and Series in Development. I have over fifteen years experience in drama production and development and have worked as an associate producer on films such as "Twenty8k" (Paul Abbott) and in scripted development at Working Title TV, Carnival Films and NBCUniversal International Scripted. Living between the UK and Ibiza (Spain), I started screenwriting a few years ago and am building a portfolio of TV projects. My goal and passion is to become a showrunner and I would love to connect with a US agent and manager. 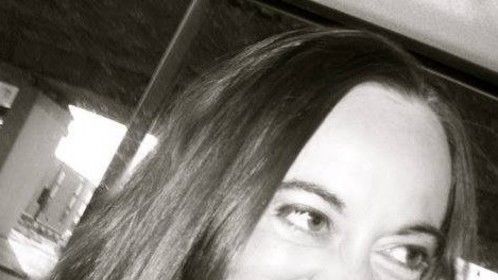