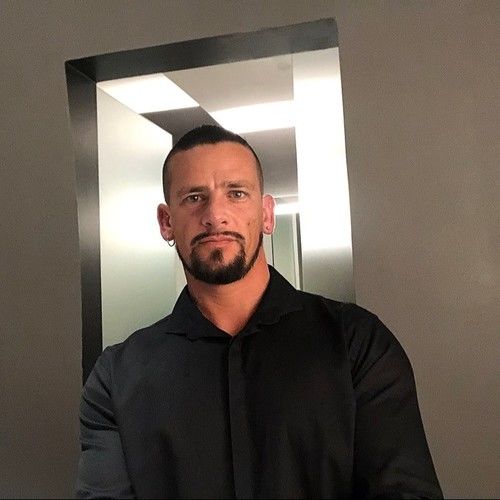 Lee enjoys spending his time building his career within the film industry and travels the world or wherever the next filming project will take him in order to add to his ever increasing portfolio.
During the summer of 2010 he took an opportunity where he signed up to be a film extra with a talent agency based in London - It was this experience that would change his life and from that moment he decided he wanted to be more than just
an extra and dropped from the agency.
Lee continued to pursue his career in acting and enrolled in acting school where he received representation. Since then he has participated in television shows, motion pictures, independent films, short films and TV commercials where he has even travelled across the pond to audition in Hollywood for TV and Film as well as attending the Stella Adler Academy of Acting in Los Angeles while on a Hollywood program.

Alongside Lee’s acting career he has also worked behind the camera in different departments which took him around Europe on big blockbuster movies such as; TENET, FAST AND FURIOUS, KINGSMAN, BOND 25 and many more and this work expanded his skills, knowledge and experience in special effects and pyrotechnics . Lee’s passion for pyrotechnics expands to outside his film career where he also enjoys it as a hobby and has gained 12 years’ experience and profession with the British Pyrotechnics Association along with completing the Institute of Explosives; Engineers Explosives Course and completing a special effects course with Neil Corbould. 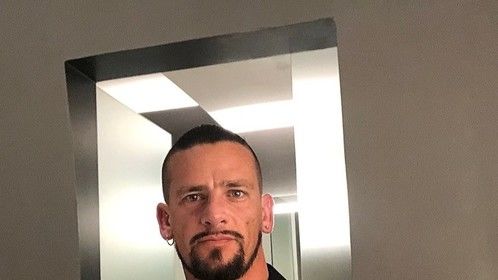