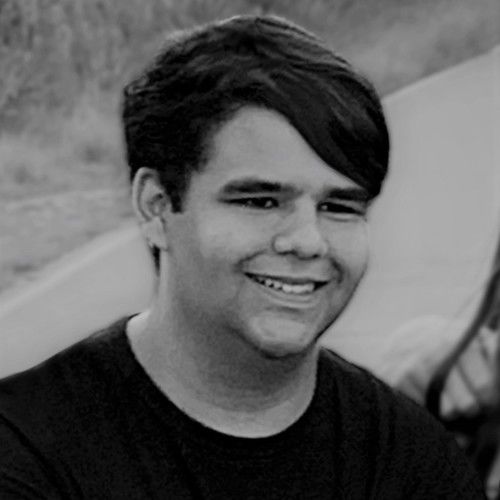 Lucca Vieira is an award-winning 19-year-old filmmaker based out of South Florida. Originally hailing from São Paulo, Brazil, he has been producing skits, animations, and videos since the age of eight.

His debut short film, 'Parkland: Stories from the Survivors', was screened at four film festivals nationwide, and his latest short, 'Silhouette' was screened at over seven across North America, winning Best Student Short at the Miami Short Film Festival.

Additionally, he has won the National YoungArts Foundation Merit prize in Film twice in a row, scored first place in the SkillsUSA Digital Cinema competition, was nominated for a student Emmy, and won Best Animation at the 2021 STN Convention, in the Film Excellence category. 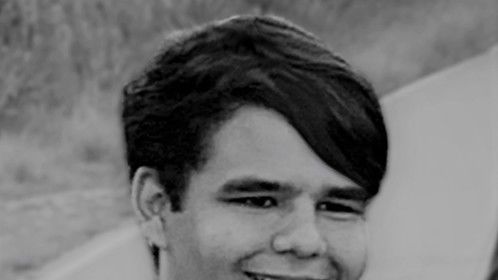