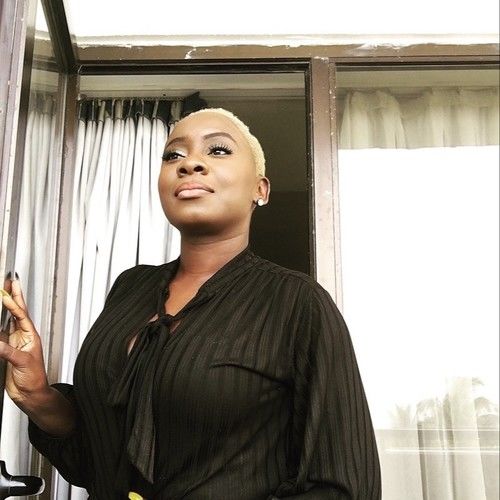 Lola Ogunbadejo is an award-winning TV presenter, producer, voiceover artist and writer. Her flourishing career started at OHTV, one of the biggest BME television channels in Europe. It was here the ‘Film and Television studies’ graduate began co-hosting the exciting African entertainment show ‘Afrika Rising’ which aired on both OH TV and Africa Magic.

During its three-year run, Lola (who is often called ‘Lola Ebony’ due to her complexion) profiled some African related events in London and interviewed some of Africa’s biggest celebrities such as Genevieve Nnaji, Omotola, 2Face Idibia. She then went on to hosting and producing her show in 2012 called ‘Out & About with Lola’ – a vibrant entertainment magazine show that highlighted the hottest events happening in London. She also interviewed notable celebrities such as Chiwetel Ejiofor and Chimamanda Ngozi Adichie. As a result of the show, Lola was asked to cover many international events including ‘AY Live’ and ‘The Nollywood Movie Awards’ in Lagos, Nigeria. She also filmed parts of the second and third season of ‘Out and About with Lola’ in Lagos. As a voiceover artist, Lola has scripted and voiced various campaigns, adverts, promos and documentaries for an array of clients including – ‘Copa Lagos’, ‘Africa Unplugged’ ‘Bukas and Joints’ and ‘African international film festival (AFRIFF)’.

Lola has written articles for prominent publications such as ‘2gether Magazine’ and TV scripts for major productions and notable events. Some of her writing credits include Nollywood film ‘Dance Away’ (due to air in 2018), the award-winning cooking entertainment show ‘Naija Bites’, the biggest Gospel talent show in Europe ‘Time 2 Shine’, ‘House On The Rock Church – The Experience’ and ‘The Nollywood Movie Awards’. Currently residing in both Lagos and London, the award-winning presenter (Women4Africa – Media Personality of the year award’ 2012) and producer hopes to take the world by storm with her passion for all things media.

Lola is passionate about mindfulness and self-development. As part of her mandate to ‘encourage and enlighten individuals about self-worth and love’, Lola provides weekly captivating, inspirational and motivational Instagram videos. She also owns a blog YouTube called ‘Lola’s Outlet’ where she provides uplifting videos about, life, love and faith. 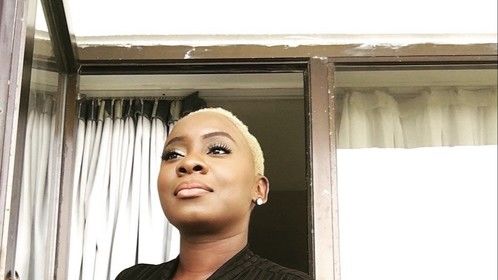