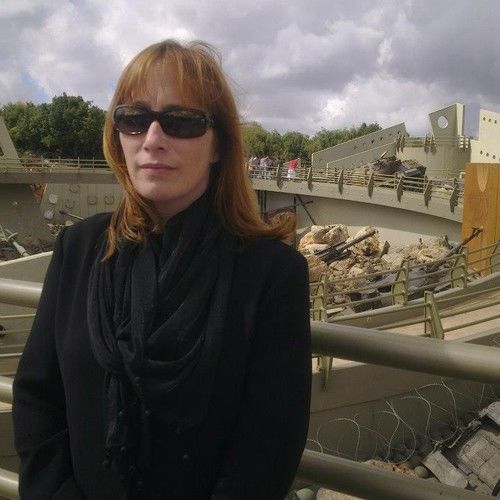 Began seriously writing in 1984 during my senior year of high school when I discovered that writing bad erotica for teenaged boys was more lucrative than working at McDonalds. Made a few bucks but mostly bartered for cigarettes & weed.

In the late 80's while in college, I fell into a local theatre company and found out stage acting was a lot more fun that going to school. It turns out acting isn't the best gig for a single parent without any support, so I took a job managing a café and began writing plays to soothe the loss of theatre life. From there I started writing screenplays.

In the early 90's I sold a TV pilot to a Toronto film company (questionable legitimacy, long story) and I have the dodgy paperwork/receipt to prove the sale.
I became a 'background actor' around the same time and gave my agent a feature film script to look at. She had a Toronto producer option it for around 10 years while they tried to get the film funded. Nada. I shelved it.

Back in 2001, while volunteering (policy writing) for a municipal government, I was picked up by legit business consultant firm and mentored into what I am today. I have 100% success rates with my funding proposals - mainly because I won't take a job unless I know my client will get the funding. If you don't meet the guidelines, I won't take the job. I'm not wasting your money or my time. I'm semi-retired, I only take gigs that interest or excite me. I honestly can't be arsed to write a 50 page business plan for your 'amazing gift shoppe', showcasing local artisans who make birchbark bookmarks.

Wrote for a local newspaper 2010. I was heading off to Tyre, Lebanon for a few months and asked the editor if he wanted a travel writer. Got the gig, stayed with the paper until they had me report/write the court docket which named all the locals who got busted for dealing meth etc. I quit because this town is small and I didn't want my house torched by pissed off drug dealers. You don't sh*t where you eat.

Recently finished writing a TV Pilot which is based on the above mentioned feature screenplay and have entered it into a bunch of suspect "contests". I'm only out a couple hundred dollars if they're not legit. 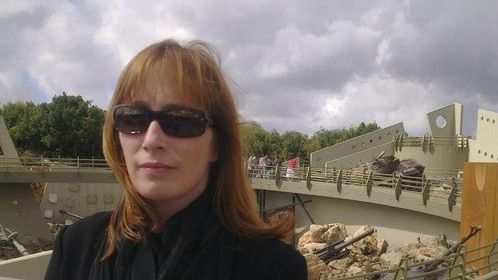