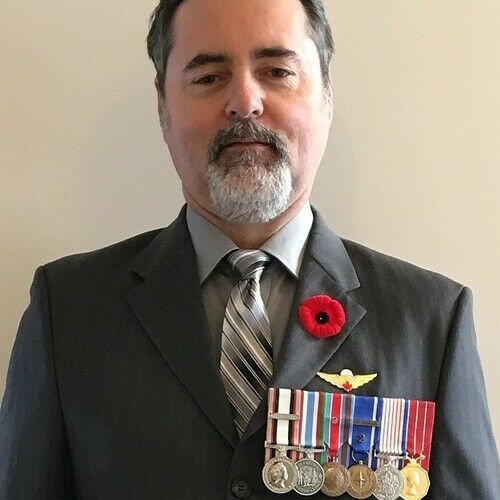 I am a former Canadian Armed Forces veteran. I did 4 peacekeeping tours of Croatia and Bosnia from 1992-2001. My Infantry unit was the first Canadians into Afghanistan, 2002, where we served under the 101st Airborne, 187th Infantry Regiment.
I was taught intro screenwriting by famed Winnipeg, writer/director Daniska Esterhazy. Since then, I have taken multiple online courses and completed the ProSeries 49, taught by Hal Croasmun at ScreenwritingU.
By working with Danny Manus at No BullScript consulting my screenplays and teleplays have been greatly elevated. My comedy-western screenplay RIO LOCO made it to the semi-finals of Stage 32 7th Annual comedy contest. 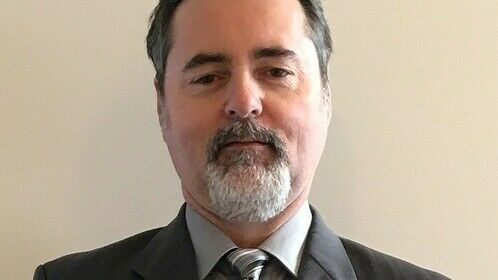