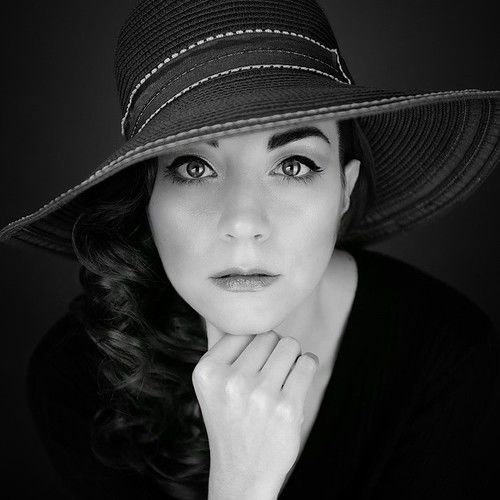 Toronto based actor, creator, director. I'm a recent graduate of the CBC Canadian Film Centre. I spent two years performing with Soulpepper Theatre and four seasons at The Stratford Festival most notably playing Katherine of France in Breath of Kings, Irma in The Madwoman of Chaillot, Beatrice-Joanna in The Changeling and assistant directing for Robert Lepage on Coriolanus. I am the inaugural recipient of the Jon Kaplan Canadian Stage Performer Award; I hold a Sterling nomination for Outstanding Comedic Performance as the titular Miss Bennet at The Citadel and a META nomination for Outstanding Supporting Performance in The Last Wife at The Centaur. I've directed and co-created a handful of award-winning site specific plays, one of which I am developing into a series. 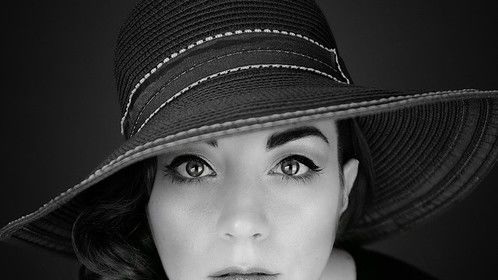