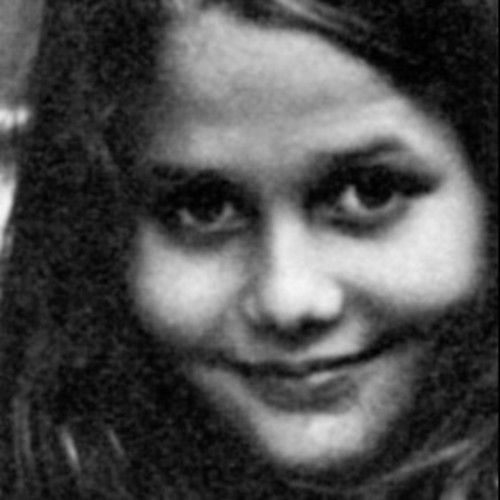 Rachel Liebling is an award-winning filmmaker with a passion for true stories and real-life subjects. She’s currently at work on Deep East Texas, a true crime drama series based on a story from the New Yorker. The pilot script, a top five finalist for the 2021 ISA Fast track Fellowship, was lauded as "a compelling page turner from start to finish, with some extraordinarily meaty characters and a complex,  intriguing landscape ripe for television." Her pilot script Transit of Venus won an ISA fellowship to Stowe Story Labs. Her music feature, High Lonesome - The Story of Bluegrass Music, acclaimed as "Enthralling" by The New York Times, had a national theatrical release and screened in Tribeca Films series "American Music: From Blues to Bluegrass to Broadway," alongside Martin Scorsese's Blues and Ken Burns’ Jazz. Liebling received a BFA from The Cooper Union School of Art, and an MFA from the Columbia University Graduate Film Program where she studied screenwriting with Chris Kazan and directing with Milos Forman. 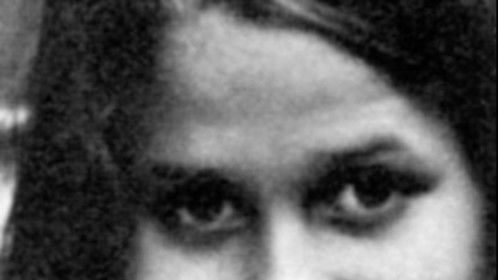