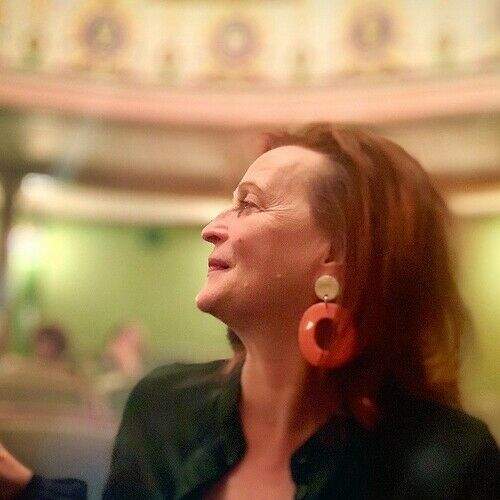 Born in Gelsenkirchen, Germany.
Trained as a puppeteer and after moving to London in 1978, studied acting and performance under teachers as Jaques Lecoq, Yoshi Oida, Sankai Juku, Theatre du Mouvement, Ecole du Cirque (Paris).
1980-84 member of the theatre company THREE WOMEN, touring throughout Europe, awarded with the Edinburgh "Fringe first" in 1981. The shows were developed and directed by the group, but also by outside directors like Mike Figgis and Hilary Westlake.
THREE WOMEN were funded by the Arts Council and part of the “Artists in Residence“ Programm (producing plays with prisoners and difficult children).
1987 - 92 study at the film academy dffb in Berlin.
Works since 1992 as a director and writer, winning several awards. 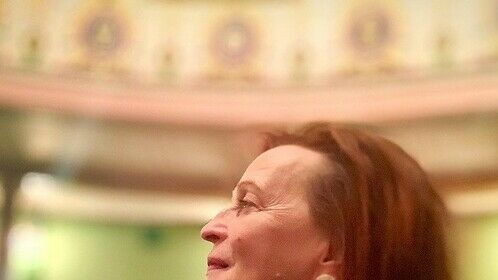