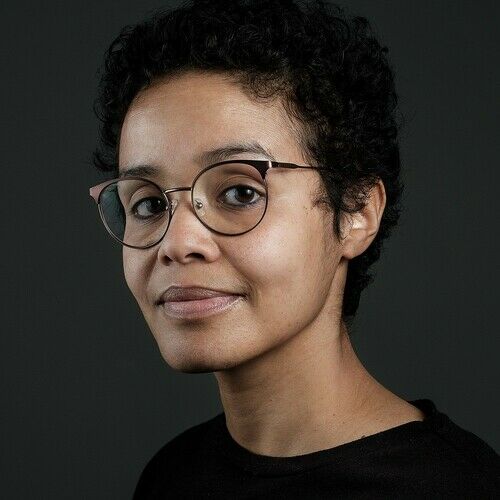 Sophie is an award-winning German producer based in Namibia. Over the past 10 years she has written, conceptualized and (co)produced films and commercials all over Africa at Joe Vision Production CC. She has also worked on numerous international film productions shot on location in Namibia such as a Daily Show segment, the documentary “Atlánticas” and the German TV film “Okavango-Leben am Fluss-Fremder Vater”. Her latest projects include the co-production “Pepe, Imagination of the Third Cinema” (Namibia-Dominican Republic-Germany-France), which received Berlinale World Cinema ACP funding and the German cinema film “A place in the sun” by Lars Kraume.
Her last short film Invisibles KaunaPawa was considered for the Oscars short list 2022.
Sophie holds a Bachelor from the University of Namibia and a Master in Media Culture from Maastricht University. 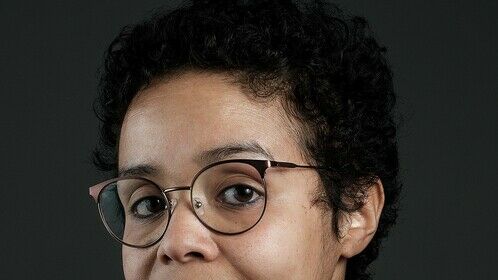