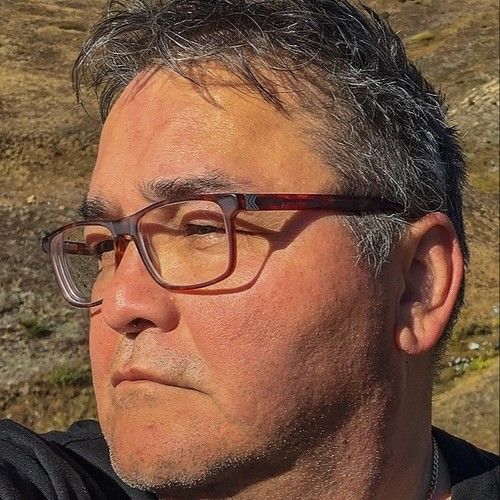 Mr. Loverin is a Tlingit/Tahltan producer, writer, director, cinematographer and editor. In 2019, he was invited by the Republic of Germany to be the only Canadian representative to the Goethe-Institute in Berlin and a guest of the Berlinale Film Festival. His company vision statement is Bridging Cultures Through Cinema. He co-wrote a short film script that placed in the Top 10 at the Cannes Screenwriting Contest. He co-created and wrote the pilot KANATA which is currently under review by Netflix and placed in the Top 25 of the Netflix Banff World Media Festival's Diversity of Voices Initiative. He is currently developing a lite-sci-fi TV series set in Canada's Yukon Territory. Interest for it has been raised by 4 different production companies in the US and Canada. 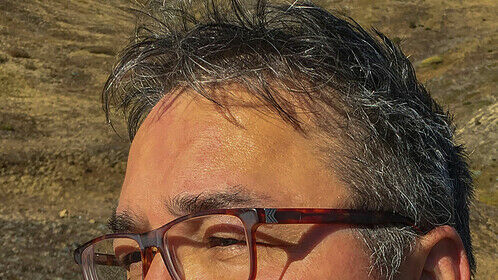 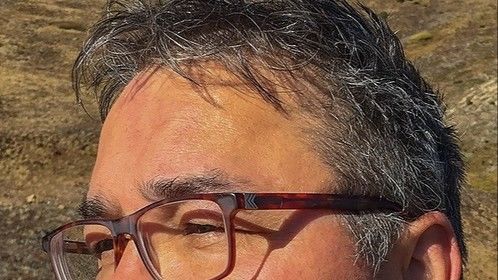