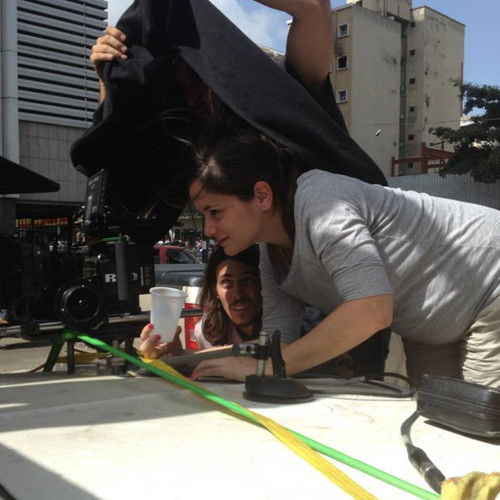 Latin American woman, Study film and TV in Full Sail, worked for MTV, SyFi and then moved back to Latin America as Senior Writer Producer for Sony Pictures Entertainment, HBO Latin America. Open my own production company and produced for NatGeo, TV Globo, History Channel and others as a Line Producer. Moved to Dominican Republic where I build my network with the Cinema Industry to finally move to Miami, Fl. 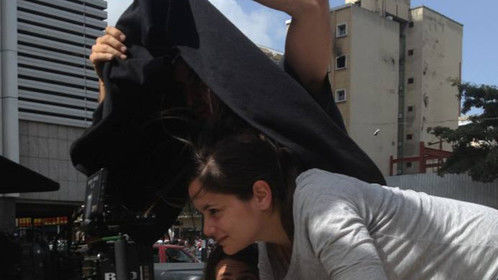