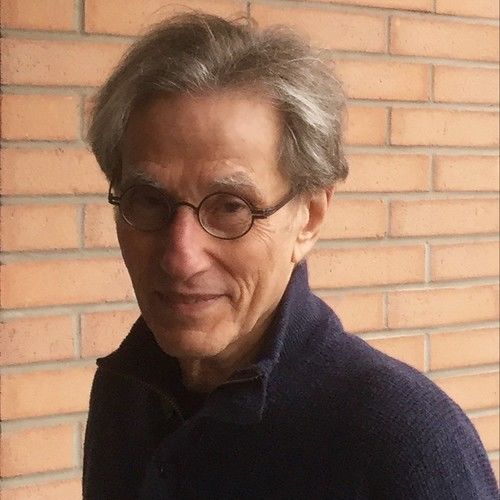 Opera Atelier
Director, Cinematographer, The Return of Ulysses: An Opera in the Making, a documentary short to promote Opera Atelier’s new production of the Monteverde opera featuring rehearsal footage and interviews with the co-artistic directors and two lead singers

MHS Productions
Director, Writer, Producer, Preventing Violence in the Workplace, drama/documentary featuring three re-enactments of violent confrontations in hospital with round table analysis of each scenario

Director, In Her Own Words, Ann Cavoukian, PhD., Information and Privacy Commissioner/Ontario

Director, Writer, Composer, beyond the dream: A Legacy of Nursing at SickKids, drama-documentary about the 131-year history of nursing at the hospital

Toronto Hospital
Director, Writer, Confidentiality: A Sacred Trust, drama- documentary featuring re-enactments of breaches of trust in the hospital setting, a host, and interviews with staff

Creative Direction
Director, A Place to Belong, a documentary about the closure of government funded institutions and community re-integration of developmentally handicapped people, Ontario Ministry of Community and Social Services

CBC RADIO DRAMA
DIrector and Producer of over 50 radio dramas including:
Ghostly Affairs
Creator, Director, Producer, 4-part series featuring a recently deceased vaudeville couple, Doc and Alice, who bequeath their country home to a performers’ benevolent society to provide vacations for actors down on their luck as the ghosts who live in the attic entertain and counsel the troubled guests.

Bandit and the Mayor
Creator, Director, Producer, 7-part series featuring a boxer dog who speaks like Bogart and mind controls his master, the mayor of the town.

WorldFest-Houston Silver Remi Award for Rebirth of an Opera: Persée in the Court of Atelier 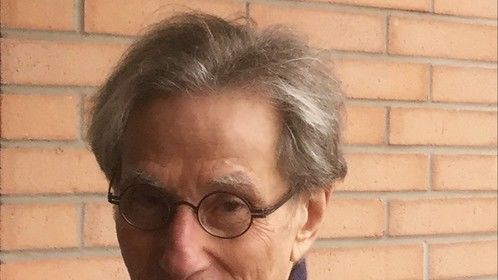