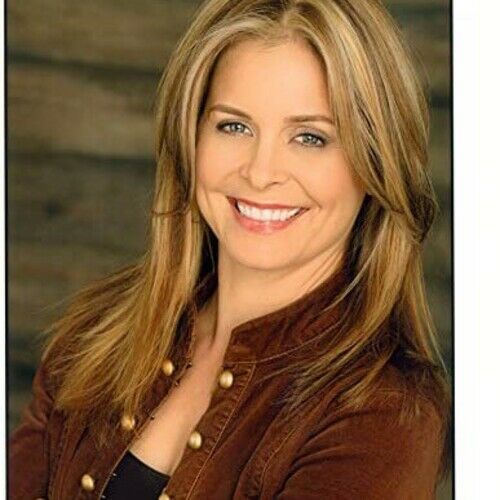 DIRECTOR / WRITER: FIA PERERA
Director/ Writer/ Producer FIA PERERA has pulled from her years of experience in front of the camera as an actor to hone her skills behind the camera as a director. Fia started her career in numerous comedy clubs throughout the country as well as top clubs in NYC and LA such as the Improv, Comedy store, Caroline’s, Gotham, Ice House and Joe’s Pub, to name a few. She has appeared in films with Harrison Ford and Ashley Judd and written over fifteen plays produced off Broadway in NYC in venues such as Philip Seymour Hoffman’s Labyrinth Theater Company and Don’t Tell Mama’s.

In LA, her works have premiered at the HBO Workspace, Hyperion Theater, Comedy Central Stage and Hudson Theater to sold out crowds and crucial acclaim. She won both a Kids First and a Telly award for her animated kids show, Seafun for kids and has written and produced several TV series, including, Inappropriate Fairy Tales, Ghost Shrink as well as the award winning TV pilot Do The Voice. In January 2019, Fia directed the hilarious comedy pilot Baby Steps. Fia has also written several feature films and TV projects that are in various stages of development.

Fia is a creative, results driven communicator and strategic thinker who now brings both her leadership and collaborative style to her passion project MERMAID. Fia is deeply committed to bringing real awareness and real change to world culture supporting the LGBTQ community through her artistic work.

Looking to collaborate with likeminded creatives, producers and investors 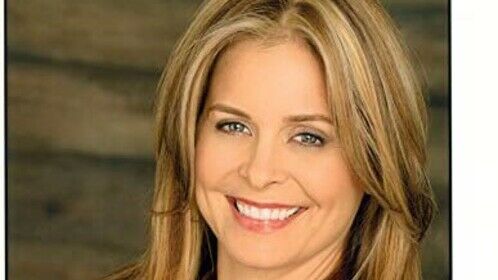 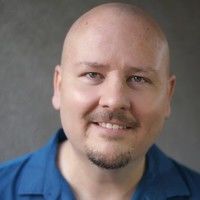