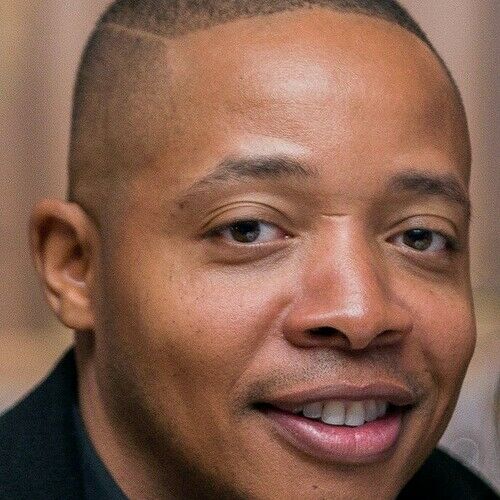 Eugene is an award-winning advertising writer/creative director turned writer/director. Known for his knack of tapping into the essence of culture and strong visual storytelling, his work has been honored by the Emmy Awards, Cannes International Advertising Awards and London International Awards among others. Eugene wrote and directed the feature length documentary Bikes Over Baghdad chronicling a gut-wrenching BMX tour in the Middle East during the Iraq War. He also recently wrote and directed a docuseries pilot “Now Or Never,” which follows interesting personalities as they cross items off their bucket list. Eugene recently moved to Los Angeles from New York City to work as a commercial director. However, Eugene's heart is dead set on breaking into the world of scripted storytelling so he can add to the vast narrative of compelling stories from the African American experience. 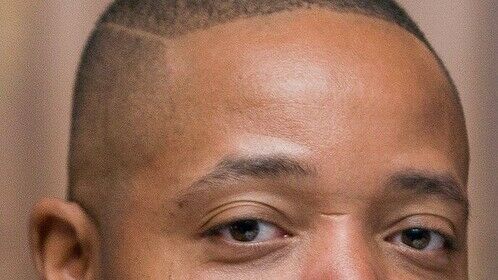 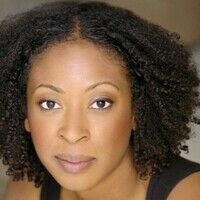 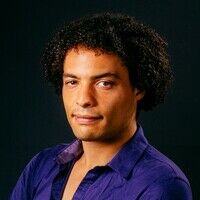