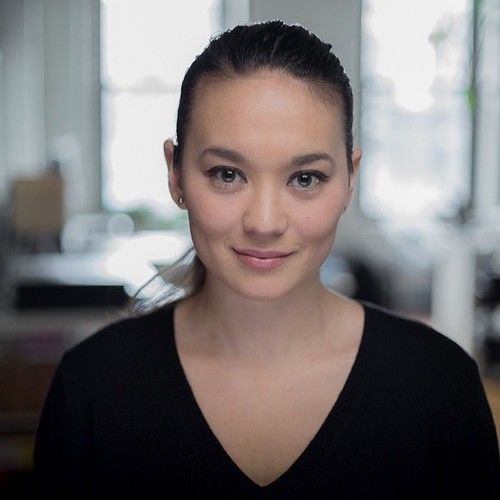 Eva Lipman is an Emmy Award-winning filmmaker with over ten years experience producing creative content for film, television and live events. She produced HBO's JIM: THE JAMES FOLEY STORY, Academy Award nominee and winner of the 2016 Sundance Audience Award and the 2016 Primetime Emmy for Exceptional Merit in Documentary Filmmaking. Other recent credits include Hulu’s DESIGN FOR ALL, Netflix's WHO KILLED JAM MASTER JAY and HBO’s BECOMING WARREN BUFFETT. She began her career in broadcast journalism with CNN and the Canadian Television Network (CTV) and participated in coverage of the 2008 Summer Olympic Games in Beijing. Eva grew up in New York City, trained professionally at the School of American Ballet and graduated cum laude from McGill University. She is a member of the Academy of Television Arts & Sciences. 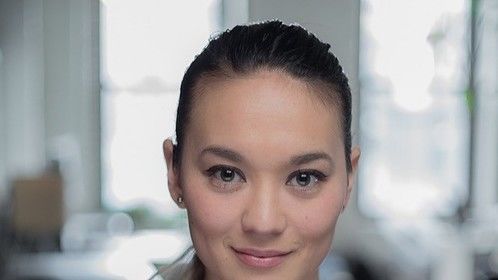