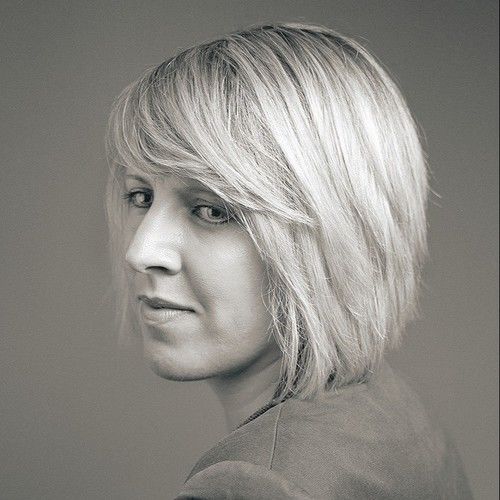 Graduated from Institute of Cinema and Audiovisual Arts in France. Further completed 'Directing Series' at the National Film and Television School in the UK as well as script labs Sources 2 in Norway and EKRAN+ in Poland.

Has been also working as VFX Artist /Supervisor on film and high-end TV drama series for Netflix, HBO and BBC. In 2011, with her team, she won Emmy Award for Outstanding Visual Effects and has been further nominated for an Emmy in 2016 & 2017.

Currently developing her second feature film 'Mother', set as a Polish-UK co-production which received development support from Polish Film Institute and has been shortlisted for Sundance Script Lab. 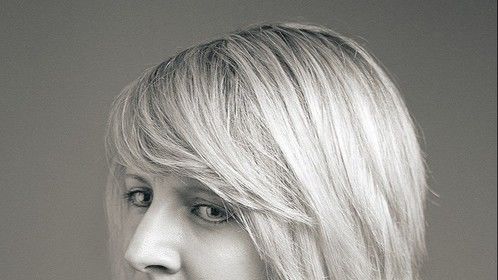 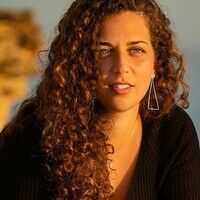