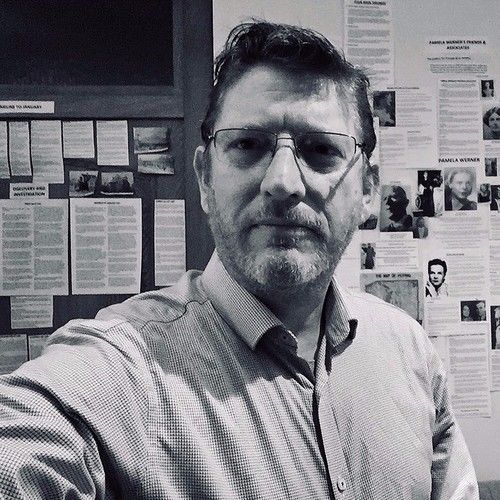 The Last Reel, his first feature script as a writer/producer, (Dir. Kulikar Sotho, 2014) was Cambodia’s official submission to the Academy Awards in 2016, and premiered at the Tokyo International Film Festival where it won the Spirit of Asia Award. Its festival release saw it pick up a number of awards including the Black Dragon Award at Udine Far East Film Festival, as well as Best Screenplay at the 57th Asia-Pacific Film Festival. He has continued this collaboration with Kulikar Sotho on two anthology projects for South East Asia: Beyond the Bridge (part of the Asian Threefold Mirror series) and Soul River (part of the Mekong 2030 anthology film).

As a script mentor he has worked on a number of feature and short films in Africa and Asia including on Supa Modo (Dir. Likarion Wainaina, 2018) which was Kenya’s submission to the Academy Awards.

Ian is represented with long term writing partner, Jon Smith, by Lucy Fawcett at Sheil Land Associates. They met while completing their Masters in Screenwriting at Bournemouth University. Over the past decade they have developed a slate of feature, short and TV drama projects ranging from thrillers, to historical dramas and comedies, in places as far flung as Cambodia, Ghana, Uganda and Italy. Death in Peking, a historical thriller, was selected for the 5th Sino-European project lab, Bridging the Dragon. Their political thriller series, RADIX, was presented at MIA in 2019 and is in active development with Cristaldi Pictures. And their spec series, They Walked Alone, and Safe Harbour, were script finalists in the C21 Content London showcase in 2019 and 2020. 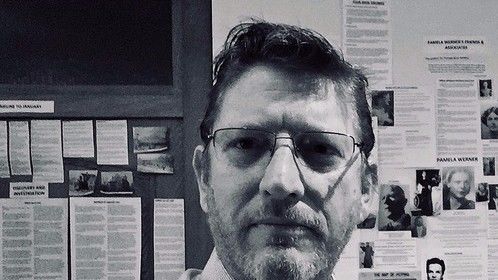