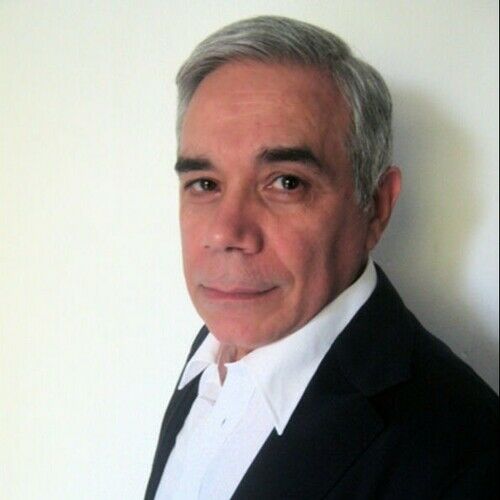 I was a brilliant student, with an accountant diploma and graduated in Political Science, so my interests are finance, economy, anthropology, geography, history, science.

I am an avid reader of essays, sci-fi, and a movie addict as all my family with a shared habit: watching movies and TV alone.

I started my working life as a graphic designer for a producer of advertising items, (caps, pens, keyholders), as I was waiting to be enrolled in the army for the mandatory conscription.

After the military service, a friend referred me to IBM to take courses and become a computer analyst and programmer: at that time (1969) there weren't many computer specialists and so IBM raised them for free.

My first job as a computer specialist was at a publishing house, where I met my wife Gabriella.

Later I worked for a photo development company and a clothes factory.

In 1997, I was hired by a subsidiary of SocGen, a job up and down Paris, Milan, and Rome, then the subsidiary was sold to Experian in Rome.

In 1979, with my wife and a friend, we founded an IT company, which still exists today, although we sold it to our former employees.

In 2005, I moved to Milan, where, together with my wife and one of my daughters, we took care of marketing and communications for four IT companies, and I also wrote about IT for a magazine that dealt with banking.

Since I am the son of divorced parents, the end of my job at the bank where I had worked for 25 years was a trauma, so I had to undergo two rounds of psychoanalysis, and one of the cures suggested to me was to write a novel, a detective story with lots of deaths, "The Salt on the Tail", which was published in 2001.

I had previously written a book on the complicated relationship between Italians and their banking system, "L'albero degli zecchini".

And then a collection of short stories "Scene dal vero", stories of strange things that happened to normal people.

With a friend from Argentina, we founded a digital marketing company, Digital Vizir, which also provided classroom and online courses on digital tools for businesses.

I have always read a lot, I have a very well-stocked library, and since my father had been a prisoner of war in England, and had learned English, I was able from a young age to read texts in the original language without having to wait for an Italian translation and therefore having a huge competitive advantage, even when there was no Amazon. I also read French and Spanish, studied at University and a knowledge of German studied at secondary school.

Like many kids of my generation, the baby boomers, I did a lot of modeling and a lot of toy soldiers to build and color, and this allowed me to range over the other subject I like after Geography, History, two subjects I loved since primary school and that I developed a lot at university where I graduated in Political Science... and then ended up in the world of computers, marketing and communication.

At the beginning of the pandemic, while I was discussing with my daughter Claudia, who is an actress in theatre, cinema, and television and winner of the Italian theatre prize for the best artist under 35 in 2017, the story of "Memorabilia" came up. It was originally called "Butterface", but the title was too much of American slang and therefore incomprehensible in the rest of the world.

I wanted to write a book, but my daughter Claudia challenged me to write a screenplay, my first, which tells of the obsessions of two people, a very rich man, and a woman, a geneticist, they collect women in a very particular way, which is also the mystery of this detective story, unfortunately very long, but I grew up on "Les Miserables", "War and Peace", and other novels with many pages and many interwined stories.

And because I've picked up the habit, I'm writing another screenplay, "F.U.D." a challenge from the world's foremost security expert: how to spread terror across a nation with minimal human and monetary effort. 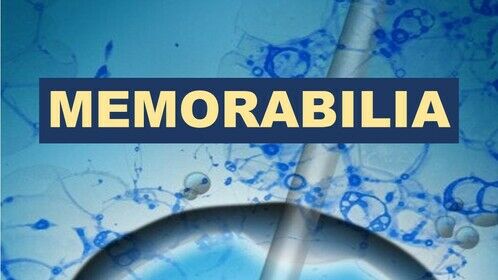 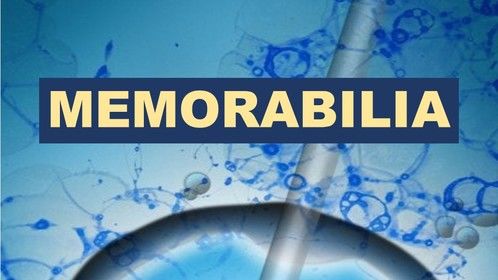 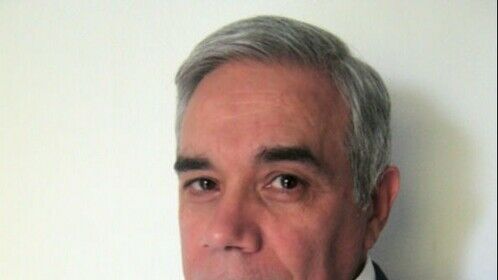 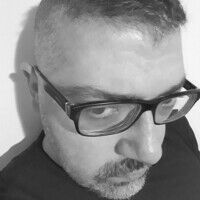