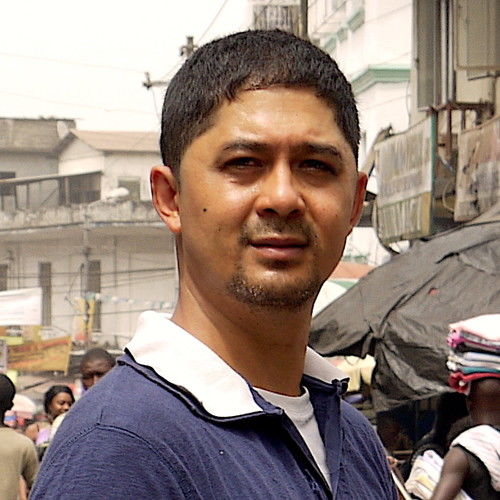 Award winning UK filmmaker, Chester Yang lived through civil war in Sierra Leone, witnessed violent political uprisings and got caught up between both sides as he captured some of the most important moments in human history. Chester is fascinated by observing the battles between politicians and the people who rise up against their policies. Chester's films, War Matters (50 minutes, 2013) follows the battle to stop the wars in the middle east. In 2015, Chester made Kettling of the Voices (52 minutes) about the student uprising to stop the transforming education and raising tuition fees. Both these films have screened in International film festivals and broadcast in the UK and internationally. In 2018 Chester made Cycling Nomads (52 minutes), an adventure cycling documentary and Sierra Leone Disgruntled Youths (52 minutes). In production with The Great Schools Robbery, his first feature. He is now in development of a powerful Social crime series and four special feature films. His plan is to depict the reality he has experienced into fiction. His passion is to bring a unique voice and vision to a wider audience to inspire a new generation. 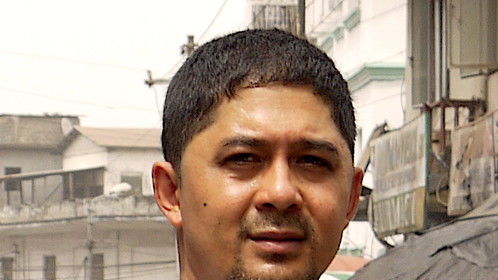