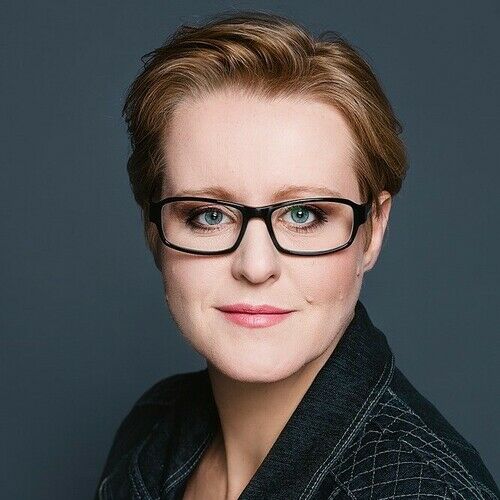 Experienced TV Producer, already having 25 years of professional experience and success in both operational and commercial side of TV production in Poland. As an Executive TV Producer I have managed the whole production process from all perspectives: logistical, organizational, finance, budget as well as legal.

I am a creative person with strong business orientation and a track record in delivering production within budget and of the highest standards. Successfully produced and developed shows to suit the broadcaster, target audiences and business objectives in television. I have experience in live shows, lifestyle programs, magazine style programs, game shows, live entertainment, interactive TV shows and advertisement films.

Specialties:
• Executive producing, producing and production supervising experience of unscripted show, both lifestyle and factual genre
• Multi Camera Producer of live and recorded TV shows or on OB van
• Content creation and delivery with and understanding of using technology to save cost in production
• Strengths in production planning and handling multiple projects in a fast changing environment
• Strong on execution and driving results in a collaborative manner 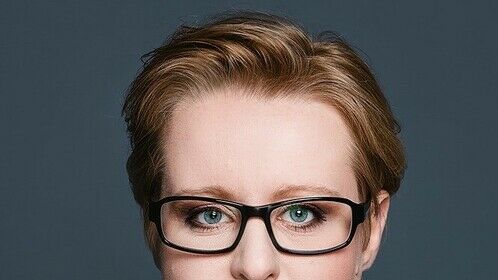