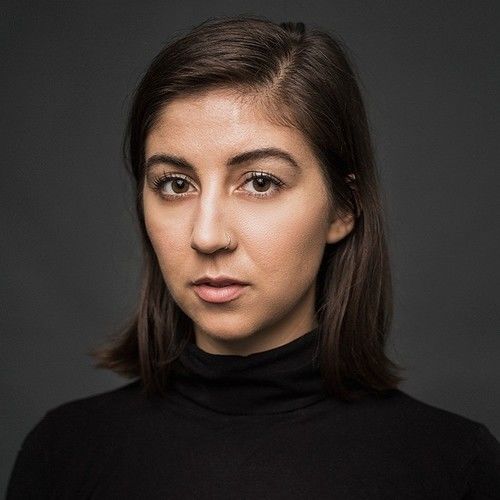 Hi! My name is Jennifer Busuttil. Great to meet you! I'm a writer, producer, and interdisciplinary performing artist living in Toronto. I’m known for my physical, funny, and moody work that makes you feel everything. In 2019 I wrote, starred in, and produced a one-woman show called "Get Better"(NNNN-Now Magazine) as part of the Toronto Fringe Festival. Mooney on Theatre said, “Her physicality, relentless pace, and a seemingly endless stream of energy not only keeps the audience glued to her performance – it makes the show fly by.” and described me “an absorbing performer who does an excellent job keeping the audience strapped in for this emotional rollercoaster”. “Get Better” is about my emotional journey recovering from a minor traumatic brain injury. The injury was sustained in 2014 and I still suffer from minor symptoms today. In addition to my extensive work in theatre, I have worked in many indie films. I fell in love with the training at Armstrong Acting Studio and continue to train there. This year, the short film I star in, “The Uncanny Valley”, is doing its festival circuit. We are currently finalists at the Canadian Shorts Film Festival, and the Wild Indie sci-fi and fantasy film festival. Most recently, I wrote, directed, and starred in a short called "About Love". 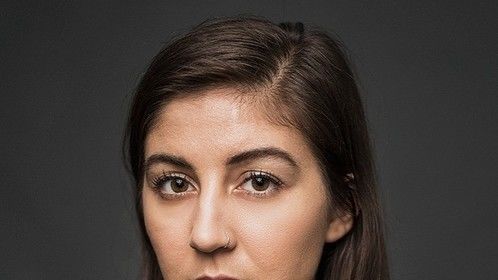