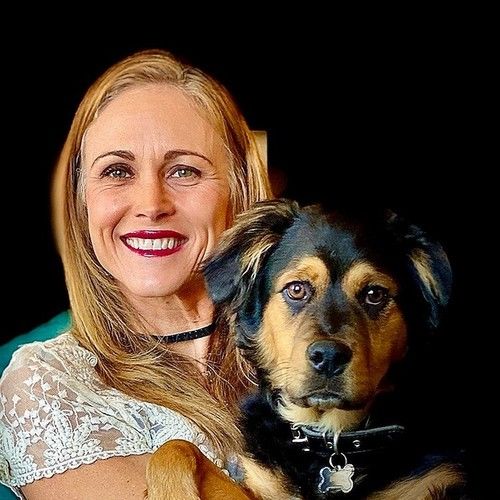 Kaia Alexander is an author/writer/director who worked as a development exec on the films Just Friends, Peaceful Warrior and The Good Night. She's an award-winning novelist (Written in the Ashes, Harper Collins 2016), feminist and historian, producer/director and screenwriter who runs a global group for womxn writers called Writing with Kaia. Her directorial debut (coming in 2021) is the documentary feature, Chalice: Wise Women Rise. She was mentored by and worked for comedian Garry Shandling. She/her/hers and BQ in LGBTQ. Surfer. Mom. 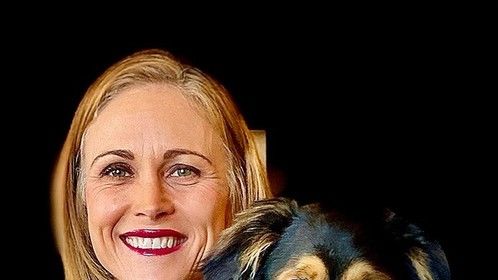 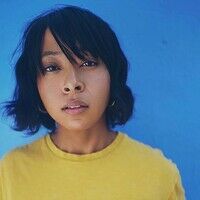